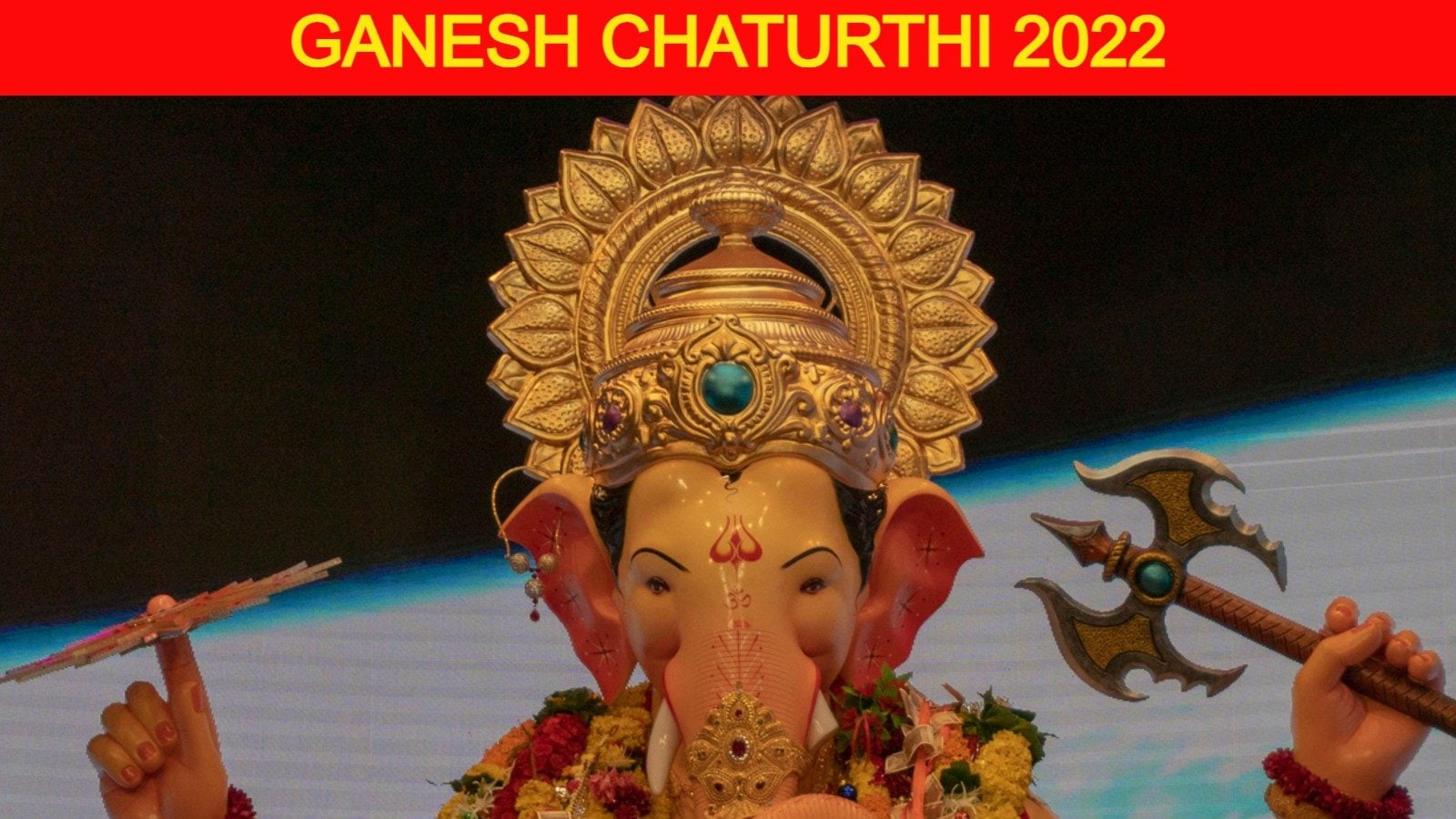 The government has instructed all the organisations and groups setting up pandals for Ganesh Puja to install CCTV cameras. The CCTV cameras at the puja pandals have been made mandatory in a bid to avoid theft or any other suspicious activity. According to the guidelines, pandals can’t be set up near high-tension electric poles.

In order to ensure communal peace and harmony during the celebrations, the community associations as well as the heads of other social organisations are required to conduct meetings in their locality before the festival.

ALSO READ: Ganesh Chaturthi 2022: Different Names of Lord Ganesha and Their Meanings That Will Surprise You

The permission to set-up pandals and install Ganesh idols in public places can be obtained through a single-window system. The city corporations as well as urban local bodies have been asked to set up this system that will comprise officials from the revenue, police, energy, fire and PWD departments. The organisers need to seek permission from all the departments three days prior to establishing their pandals.

IN PICS: Famous Ganesh Temples to Visit in India During Ganesh Chaturthi

The department officials will need to conduct a joint inspection at all the locations where the pandals will be installed.

While the Karnataka government released a slew of rules and regulations, the Maharashtra government, on the other hand, decided to do away with any restriction.

In a meeting called by Chief Minister Eknath Shinde and Deputy Chief Minister Devendra Fadnavis on Thursday to review the preparations for the Ganpati festival, it was decided that there will be no curbs on the celebrations on August 31. The restrictions on the height of the idols have also been removed.

The decision has been taken keeping in mind that the festival was not celebrated properly for two years due to the Covid-19 pandemic. “We have issued directives to the police and the district administrations to ensure it is celebrated smoothly and social harmony is maintained,” said Eknath Shinde after the meeting.