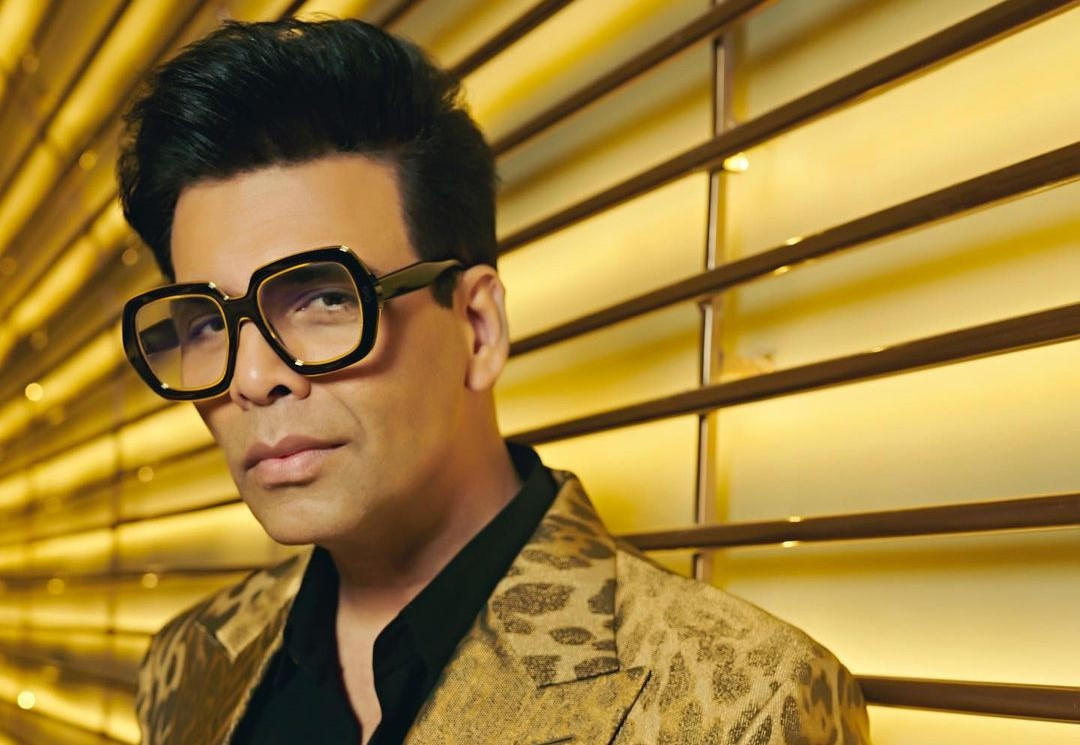 A reality talk show that began in 2005 has become a household favourite for people not just in India but across the world. Hosted by filmmaker Karan Johar, Koffee With Karan has attracted an audience for various reasons. While some have called out the show for its problematic content, others have been rather obsessed with it.

Currently, the show is in its seventh run. The Ae Dil Hai Mushkil director, in a conversation with The Hindustan Times, addressed how he deals with all the hatred and trolling subjected to the show. “I don’t know how much of the hate and trolling is actually about the show; it’s really more about the fact that a show like this exists, and has this kind of abandonment,” said the Kuch Kuch Hota Hai maker about the legacy of the show.

While sharing how he finds the hate “entertaining,” he definitely is curious about the cause behind it. “A lot of the hate sometimes is entertaining, because I wonder why they are cursing it so much, but also watching it? I read the threads on Twitter and other portals; reels and reels of discourse that people are having about KWK and I feel very moved and touched. I’m like, that’s a lot of time you have taken out of your lives to write such a long column on something you hated so much.”

The filmmaker shared how the trolling has now become cathartic for him. “I’ll be honest; I’m definitely not justifying anything to anyone, but I feel like I owe it to myself to talk about it. It’s cathartic for me. I feel sometimes if I don’t talk about it, people may think that I’m actually still affected by it,” he said.