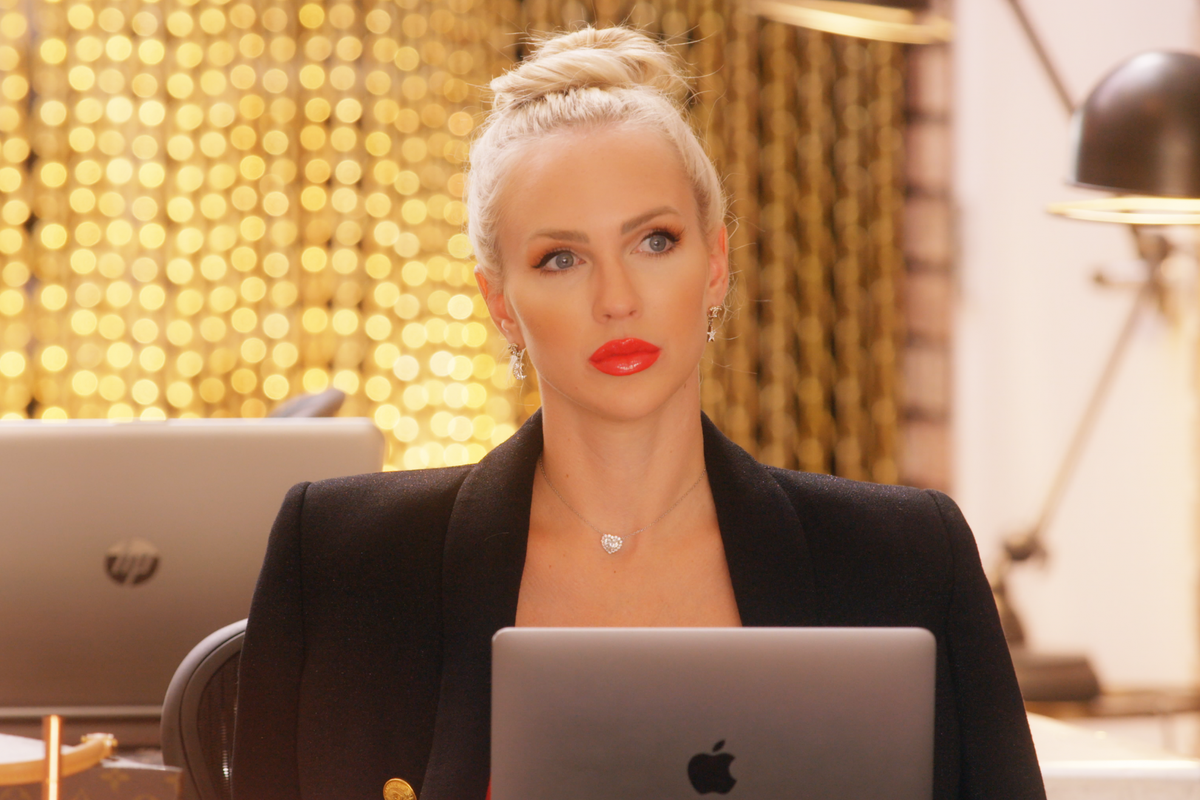 Christine Quinn has confirmed that she will not be returning for the sixth season of Selling Sunset – much to the chagrin of some fans of the show.

Quinn, 33, was portrayed as the “villain” for most of the series, and the end of season five saw her reportedly bribe a client not to work with another realtor from the Oppenheim Group, allegations she has strenuously denied.

“Accusing someone of a criminal tort is not only defamatory – but you can’t afford my lawyers,” Quinn told People in May.

In April, Quinn confirmed that she had left the Oppenheim Group, the LA brokerage around which the reality show is based, to start her own crypto real estate venture, RealOpen.

“I terminated my contract when the brokerage launched,” she said at the time. “I had to make a business decision that was for me, so I had to terminate the contract so I could move it over to my brokerage.”

Fans have been quick to react to the news that Quinn won’t be returning, with one person lamenting that the show will be “absolutely boring” without her.

A third said: “If Christine Quinn isn’t going to be in the new season of Selling Sunset I’m not watching.”

Others speculated that Quinn could be joining the cast of Real Housewives of Beverly Hills.

“The only acceptable replacement for Erika Girardi on Beverly Hills would be Christine Quinn. Rich, Blonde and Beautiful!” one person said.

Quinn has yet to confirm whether she will be joining the cast of RHOBH.