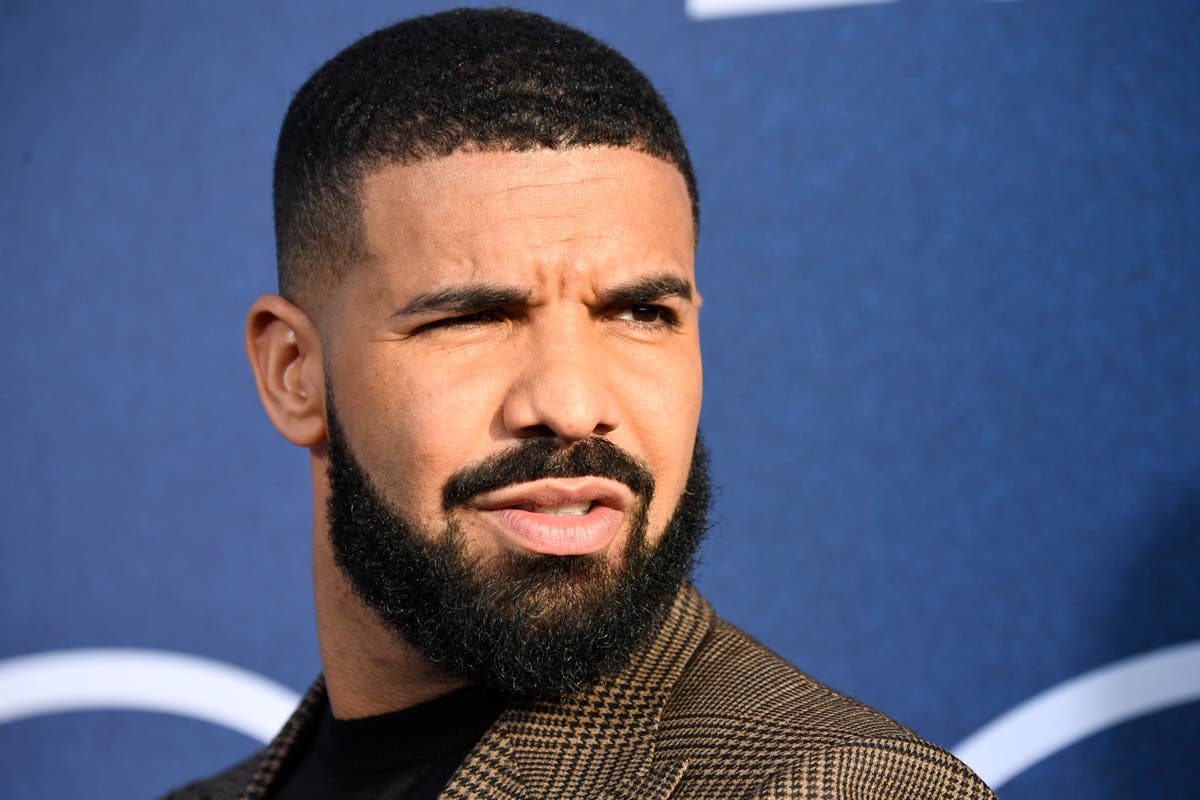 Drake has debuted what appears to be a new face tattoo in honour of his mother, Sandra “Sandi” Graham.

The rapper, 35, showed off the new ink, which features his mother’s initials “sg” written in lowercase slightly below his left eye, on Instagram on Thursday. In addition to the close-up photo, Drake also shared photos of a cocktail, vintage art, a collection of cars, and a blackberry in the album, which he captioned: “Sandra Gale” along with a pink heart emoji.

Los Angeles tattoo artist NAL appeared to be behind the rapper’s newest tattoo, as he reposted Drake’s post to his own Instagram Stories. According to E! News, the tattoo artist also shared a since-expired video of him tattooing the “Trust Issues” singer.

This is not the first time that Drake, whose real name is Aubrey Drake Graham, has gotten a tattoo tribute to his 62-year-old mother, as the Canadian rapper also has her portrait tattooed on his back, according to E! News.

The new ink is not surprising, considering the rapper is known to gush about his mother during interviews, with Drake previously revealing that he gave his 2013 Best Rap Album Grammy to his mother, who he called “an incredible woman” and the “most important person” in his life.

“My mother is an incredible woman,” Drake said while talking about his decision to give his mother the Grammy for his album Nothing Was The Same. “I talk about her a lot on this album. She’s brought me to this point single-handedly… She’s the most important person in my life.”

Drake’s new tattoo comes after he recently called out his father, Dennis Graham, for getting a tattoo of the rapper’s face on his arm. “@therealdennisg I was just sitting here thinking why you do me like this we family,” Drake wrote on Instagram along with a photo of his dad’s tattoo and three laughing emojis.

The post prompted a sweet response from Drake’s father, who commented: “I love you and miss you.”