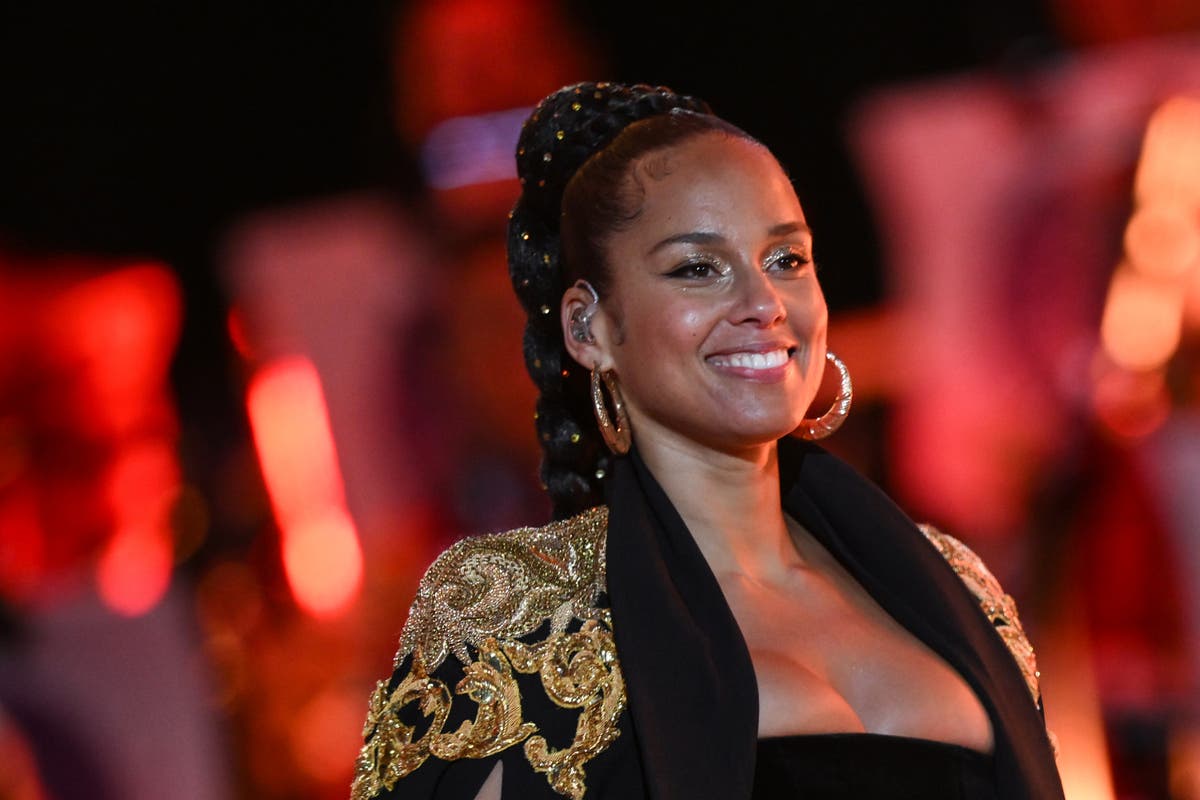 Alicia Keys has spoken out about an improtou and uncomfortable experience with a fan who got too close to her at one of her concerts.

On 29 August, the 41-year-old did a performance at the Rogers Arena in Vancouver, Canada. In a clip at the event, shared by pop culture page Hollywood Unlocked, Keys could be seen singing her hit song “Empire State of Mind” and walking through a crowd of guests.

However, as she was making her way to the stage, one fan grabbed Keys’ head and kissed her on the cheek, prompting a look of shock on the singer’s face.

In the comments of Hollywood Unlocked’s Instagram post, Keys shared her reaction to the surprising movement and wrote: “Trust me, I was like what the FUCK!!!!!!!! Don’t she know what time it is??,” along with multiple clocks and shocked face emojis.

As the video quickly went viral, multiple fans shared their thoughts about the incident and defended the “No One” singer.

“Oh hell naw.. too much going around for that level of closeness,” one wrote, while another said:  “Y’all gotta start learning to respect peoples space !!!!!!”

“Nahhhhh I would’ve snapped, people [are] too damn comfortable,” another added.

Many fans questioned Keys’ security guards in the video about why they didn’t react differently when the fan grabbed her face.

“Why would you allow someone to do that,” one wrote, while another claimed: “Julius, [Beyoncé’s] security would NEVER let that happen.”

This isn’t Keys’ first time addressing some iconic moments at her performance. During an interview with Complex last December, Keys was asked about her and Jay-Z’s performance at the 2009 MTV Video Music Awards, where Lil Mama joined in and struck a pose at the end of the song.

The “Girl on Fire” singer then confessed that she remembers “absolutely nothing” about that experience, as she was so focused on her singing, at the time.

She then emphasised how she and Jay-Z were both “occupying” different parts of the stage and just “vibing,” so she had no idea that Lil Mama had even joined them.

“When I tell you I was oblivious that next to him was another person,” she continued. “Which kind of scared the s*** out me later when I figured it out. So boom, I get off the stage…Everyone’s going crazy. It’s madness.”