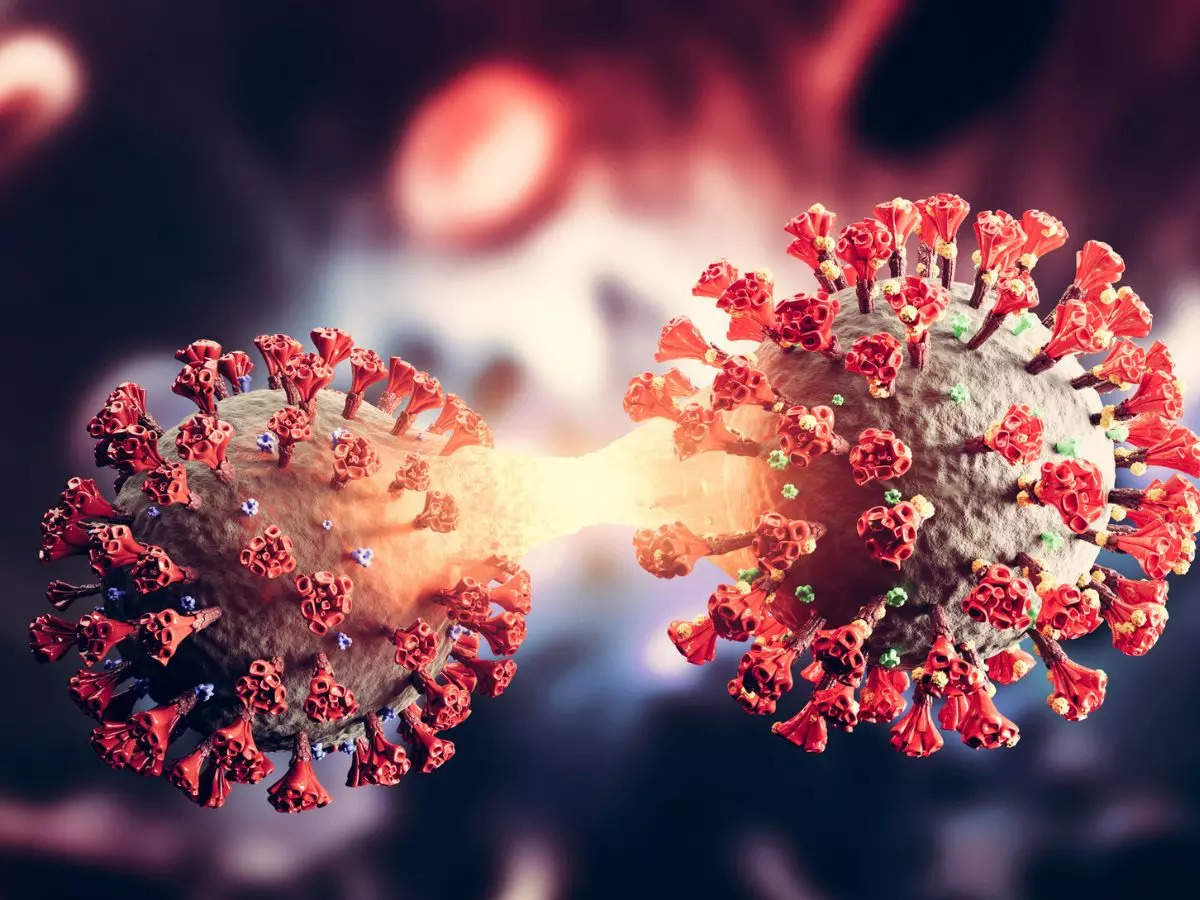 Regarding the BA.4 and BA.5 Omicron subvariant, another aspect that has come to the fore are its incubation period. How long does it take for the symptoms to appear after an exposure to the new sub variants?

During a Facebook live, Dr. Allison Arwady, Chicago Department of Public Health Commissioner, stated that recent studies have shown that the incubation period for COVID-19 has shortened with newer variants on the rise.

So if you go back to the alpha variant, beta, delta – early on, it was about a five-day incubation period on average. So, if you were exposed to COVID, on average we were seeing people take about five days for someone to end up testing positive – and remember that went from four to five, out to 10, out to 14,” she said.

“The reason … we only use 10 days now, it is because that timing has shortened. And so, more recently with BA.4, BA.5, that’s all the way down to about three days now. So on average, people are testing positive about 3 days after, but you can have someone positive up to 10 days,” the expert adds.

Also read: What is the right age to start monitoring blood cholesterol?