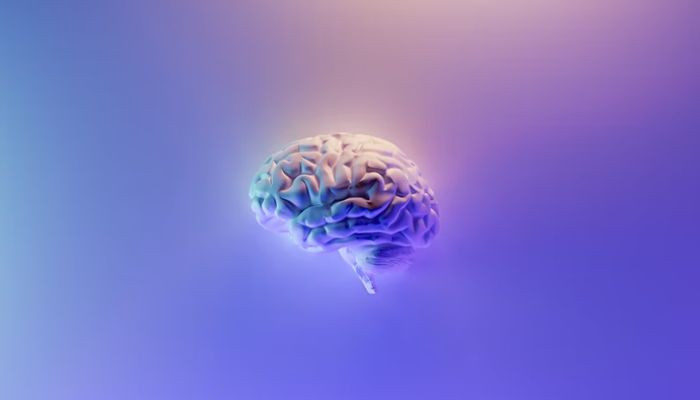 Refuting a common and largely accepted concept, a new paper published in Frontiers in Ecology and Evolution argues that the size of the human brain did not change 3,000 years ago — or ever, for that matter.

Anthropologist Brian Villmoare from the University of Nevada and scientist Mark Grabowski of Liverpool John Moores University have responded to a paper by Jerome DeSilva of Dartmouth College and colleagues in 2021.

The 2021 paper suggested that in the Iron Age, the human brain lost up to 150 cubic centimetres of its volume, which is nearly the size of a lemon.

While DeSilva’s study analysed 10 million years of evolution including apes, Villmaore said that it was useless and pointless to compare sapiens’ brains to any other species.

One reason was the lack of sufficient fossils of other human species. The author explained that we have been entirely different species.

Villmaore told Haaretz they doubted the statistical treatment of data in DeSilva’s paper. Therefore, the no shrinkage study used the same data as they found it “the most complete”.

However, their statistical methodology was different and so were their conclusions, eventually.

“The point was that we need to toss all this stuff about human devolution out,” he said. “It is just not true.”

Their study concluded that the size of the human brain had remained “remarkably stable over the last 300,00 years” and that shifting to agriculture and community did not affect brain size.

Responding to DeSilva comparing ants and human societies saying that collective intelligence reduced size in both the clades, the no shrinkage paper pointed out differences between the two.

Villmaore said that humans were a competitive species, unlike ants who are mostly just slaves. Vertebrae, he said, make alliances, are aggressive, social and have larger brains.

He said that we could compare elephants and rhinos as the former live in herds while the latter does not.

“The elephant brain is six times bigger than that of the rhino,” he said.

He also pointed out another flaw. He said that DeSilva said that the shrinking occurred globally while tying it with the agricultural revolution.

However, this revolution would have taken place at different times in different parts of the planet. This does not explain all human brains shrinking in the world. 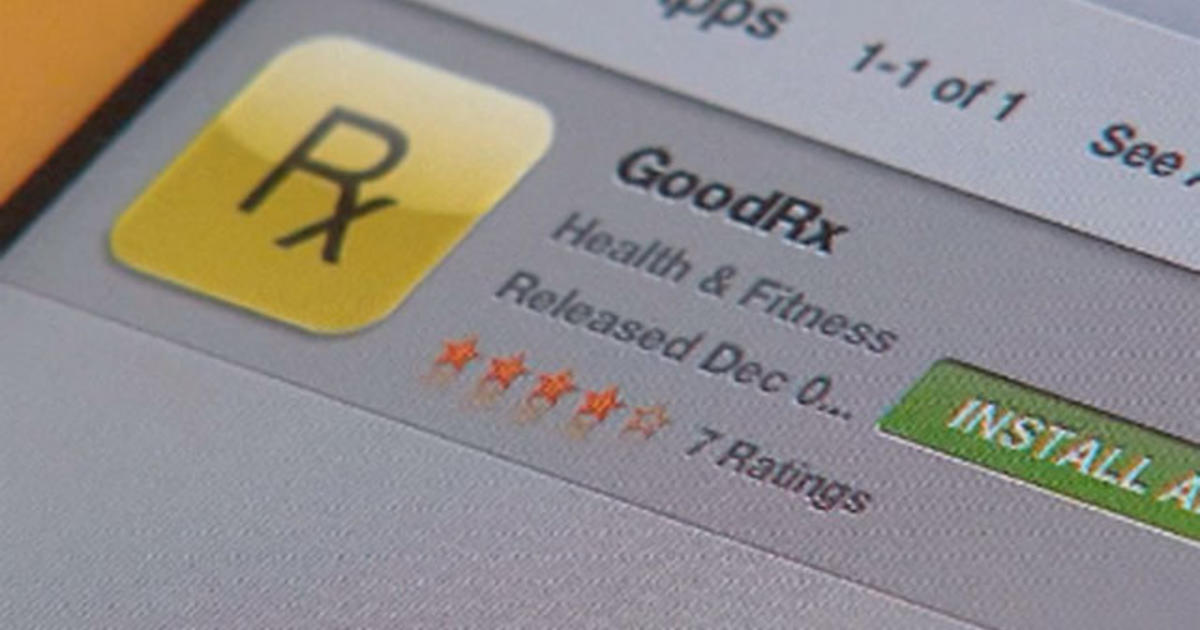 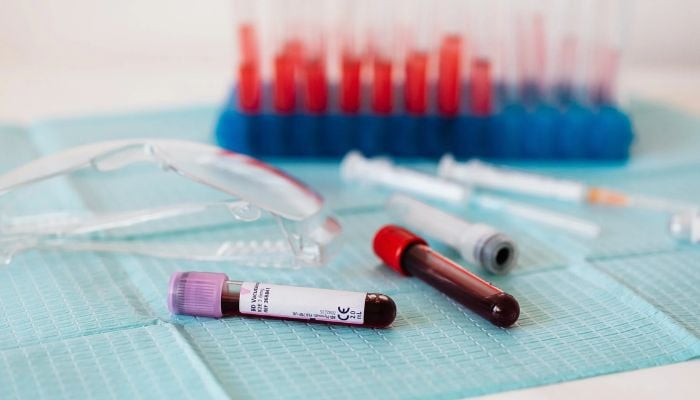