“For every one case of paralytic polio identified, hundreds more may be undetected,” Bassett said. “The best way to keep adults and children polio-free is through safe and effective immunization.”

Polio can result in permanent paralysis of the arms and legs and death in some cases. Health officials are calling on people who are not vaccinated to get their shots immediately.

Routine vaccinations among children have declined in New York City since 2019, which has increased the risk of outbreaks, according to health officials. About 14% of New York City children ages 6 months to 5 years old have not completed their vaccination series against polio, which means they are not fully protected against the virus.

Overall, 86% of children ages 5 and under in New York City have received three doses of the polio vaccine, according to health officials. But there are some neighborhoods in the city where less than 70% of children are up to date on their polio vaccines, which puts kids in these communities at risk of catching polio.

The strain that the unvaccinated adult caught is genetically linked to the sewage samples in Rockland and Orange counties. It’s unclear where the chain of transmission began, but health officials have said the sewage samples indicate there’s local spread of the virus in the New York City metropolitan area.

One in 25 people who catch polio develop viral meningitis and 1 in 200 will become paralyzed, according to health officials. Most people who catch polio do not develop symptoms, though some have symptoms similar to the flu such as sore throat, fever, fatigue, nausea and stomach pain. There is no cure for the disease, but it can be prevented through vaccination.

“The risk to New Yorkers is real but the defense is so simple – get vaccinated against polio,” said New York City Health Commissioner Dr. Ashwin Vasan.

Children should receive four doses of the vaccine: One dose at 6 weeks through 2 months, a second dose at 4 months, a third at 6 months through 18 months, and a fourth at ages 4 to 6 years old, according to New York state health officials.

People who are unvaccinated and older than age 4 should receive three doses of the vaccine. Adults who have received only one or two should get another one or two, no matter how long it has been since the earlier doses.

The U.S. was declared polio free in 1979, though travelers have occasionally brought the virus into the country, according to the Centers for Disease Control and Prevention. New York state last confirmed a case in 1990 and the U.S. previously confirmed a case in 2013.

Polio struck fear into parents’ hearts in the 1940s before vaccines were available. More than 35,000 people became paralyzed from polio every year during that period, according to the CDC.

But a successful vaccination campaign in the 1950s and 1960s dramatically reduced the number of infections. 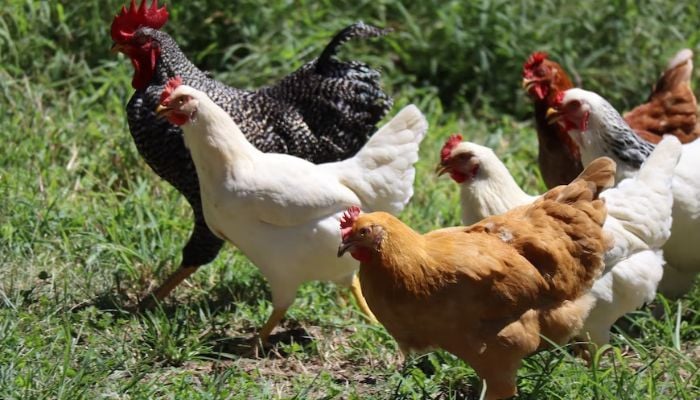 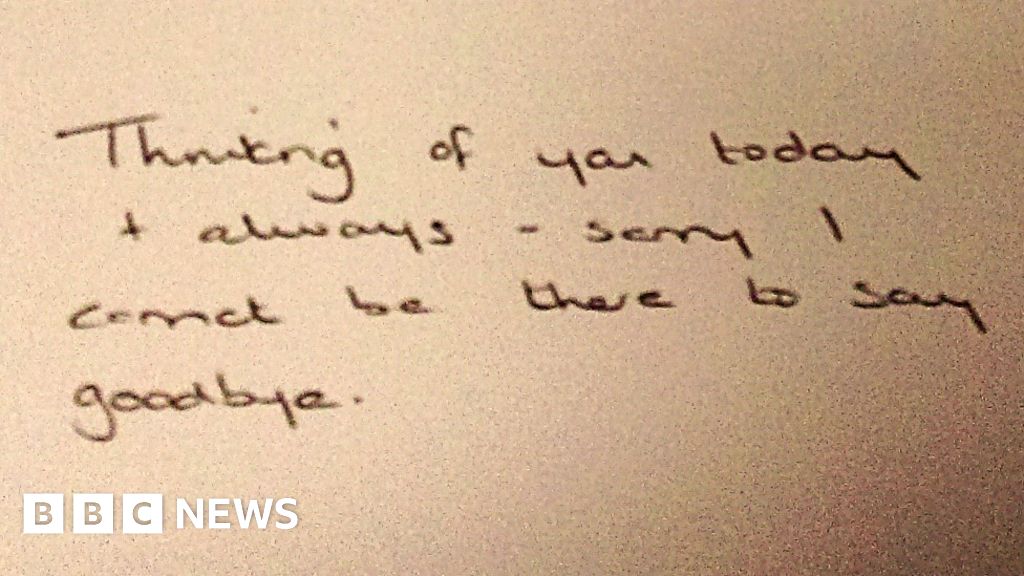