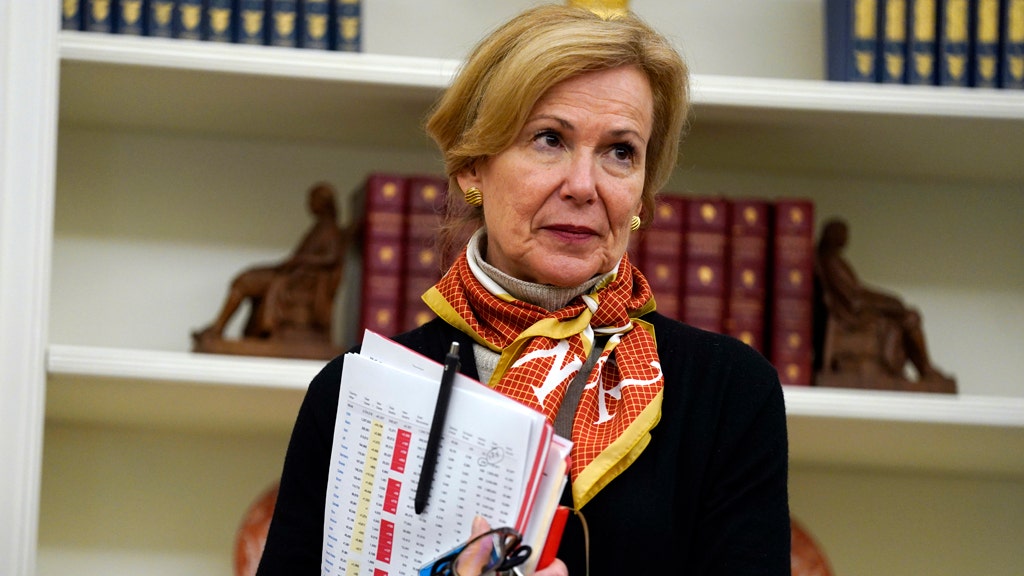 Former White House coronavirus response coordinator Dr. Deborah Birx praised the Centers for Disease Control and Prevention (CDC) for its rare admission of missteps in how the agency responded to COVID-19.

“A lot of directors would have just tried to tweak [it], and tweaking the agency at this point was not going to be successful,” Birx said during an appearance on “Face the Nation” on Sunday. “This is an inflection point.”

CDC Director Dr. Rochelle Walensky last week ordered a “reset” of the agency, which will focus on creating a faster dissemination of information and response to new health threats. Some moves include internal staffing changes and steps that will streamline the data release process.

Birx previously touted the partnership between private and federal agencies as the best way to achieve these same goals — a point she reiterated Sunday, saying the private sector is “willing to help us.”

“All of our data that I use to warn Americans of who was at risk for severe disease, hospitalization and death came from our European colleagues,” Birx noted. “That in itself should be an indictment of our system.”

White House coronavirus response coordinator Dr. Deborah Birx listens during an event in honor of World Nurses Day in the Oval Office of the White House on May 6, 2020.
(AP Photo/Evan Vucci)

“Secondly, reporting was coming in extraordinarily slow from hospitals through a system that CDC had created, And I know this created controversy, but for three months, I asked the CDC to fix its system and develop a partnership with clinics and hospitals and laboratories, and they wouldn’t,” she continued. “So, that’s why I asked all the hospitals to start reporting, and they did.”

Birx also claimed that the data used to form decisions on COVID-19 policy relied on flawed information, using “convenience data” rather than looking at the total body of Americans: In most cases, people still shed the virus even after the suggested five days of isolation before returning to work.

However, she rejected the suggestion that the White House and CDC issued guidance simply to deal with a worker shortage. She insisted the guidance aimed to make sure Americans “can both survive and then thrive.”

WILL MONKEYPOX BECOME AN ‘ESTABLISHED STD’? WHY ONE INFECTIOUS DISEASE EXPERT THINKS SO

“The way you rebuild public trust is to be transparent, and I think that’s in the report: better data, better accountability, better transparency,” she said.

This 1997 image provided by the CDC during an investigation into an outbreak of monkeypox, which took place in the Democratic Republic of the Congo, depicts the hands of a monkeypox case patient.
(CDC via AP, File)

The CDC may need to rely on those tools sooner rather than later as monkeypox continues to spread through the country. Birx raised a few similarities between the response to monkeypox and the response to COVID-19, including “not adequate testing early on” and not providing vaccines early enough.

“So, five months had gone by just like what happened with COVID: lack of preparation, lack of engagement, lack of utilization of the tools that we had in real time to prevent this 14,000 [cases] — and probably it’s well over 20,000 now,” Birx said.

Peter Aitken is a Fox News Digital reporter with a focus on national and global news. 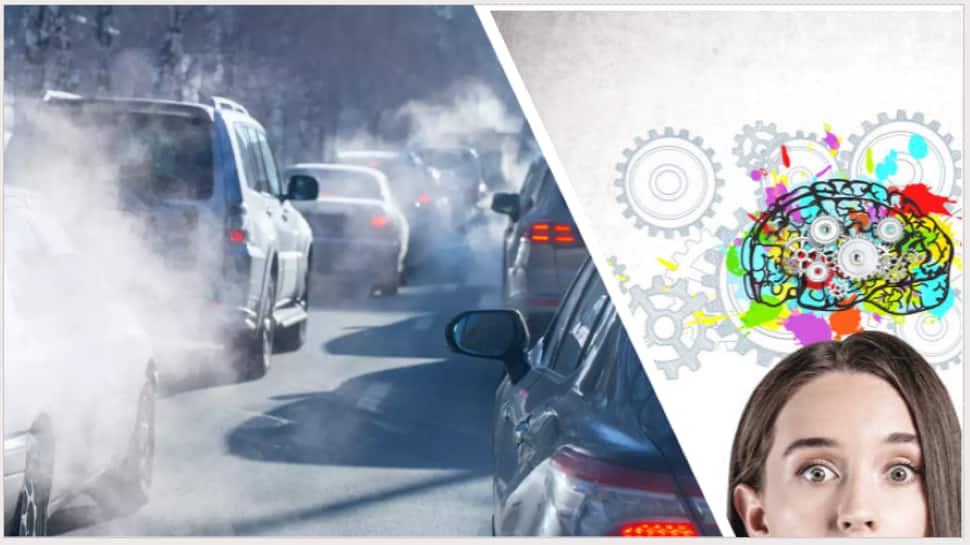 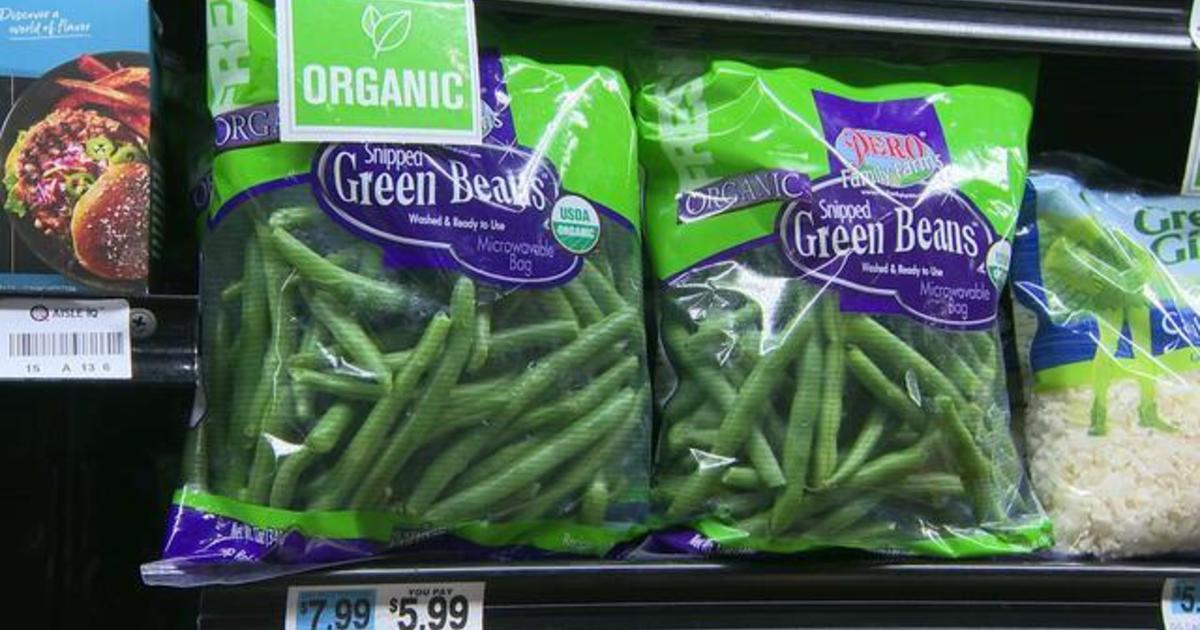