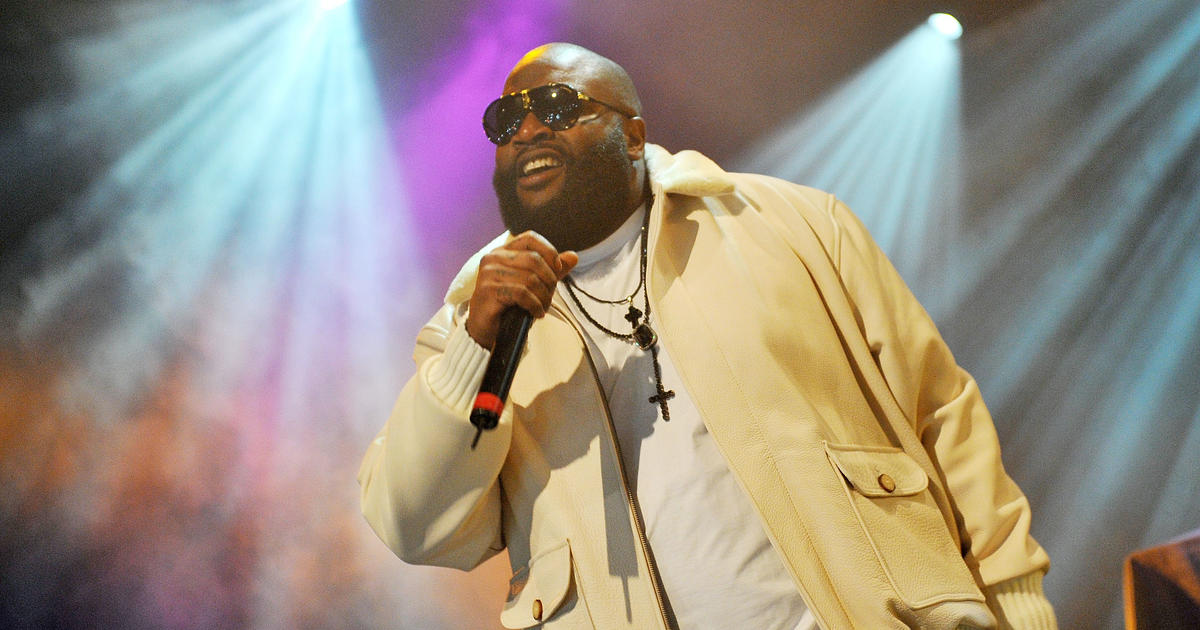 A Wingstop franchise business owned by rapper Rick Ross and his family has paid $114,427 for labor violations at five locations in Mississippi, with the Miami artist vowing on Wednesday that the missteps wouldn’t happen again.

Decked out in a Balmain sweater and diamond-laden necklace, Ross acknowledged the violations on Instagram, where he goes by the handle “richforever.”

“When you’re running a business, there will be mistakes but as the biggest boss, you never make the same mistake twice,” the musician said. “Taking accountability is big when you’re the biggest.”

Ross’ mea culpa comes five days after the U.S. Department of Labor announced that Boss Wings Enterprises in Southaven, Mississippi, had illegally made workers pay for their uniforms, safety training, background checks and shortages at the cash register.

“Restaurant industry employees work hard, often for low wages, and many depend on every dollar earned to make ends meet,” Audrey Hall, the agency’s wage and hour division district director in Jackson, Mississippi, said in a statement. “The law prevents Boss Wing Enterprises LLC from shifting operating costs to workers by deducting the costs of uniforms, cash register shortages or training expenses, or to allow a worker’s pay to fall below the minimum wage rate.”

Ross owns nearly 30 Wingstop franchises across the U.S., according to CBS46.com. 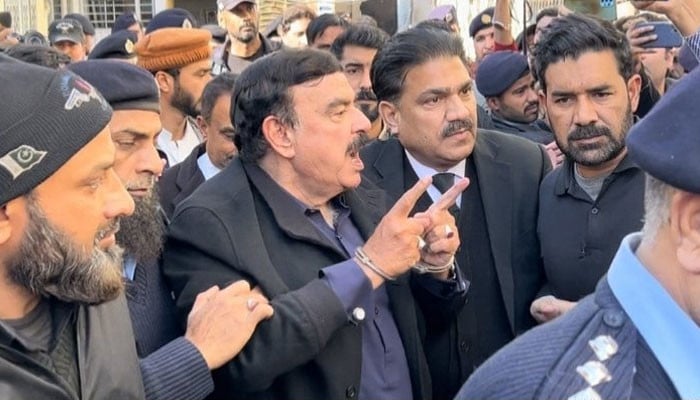 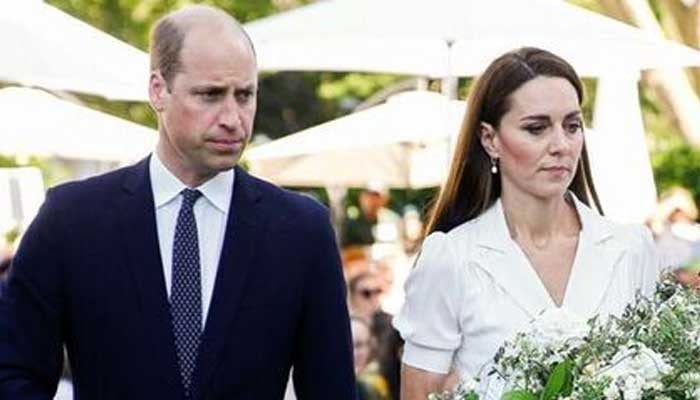