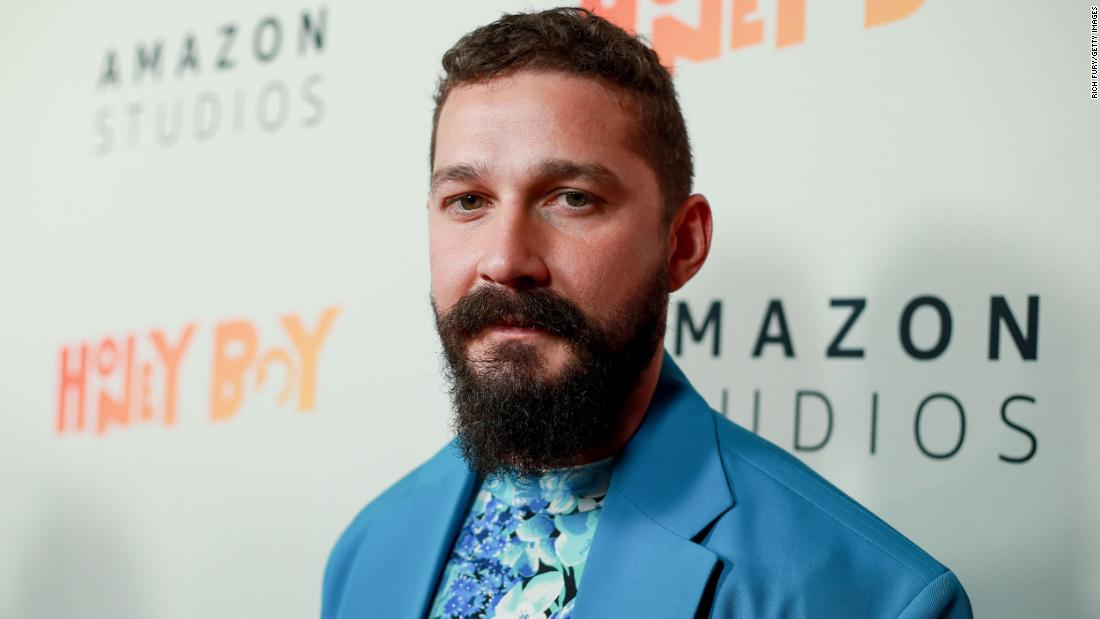 The actor, who was raised with both Jewish and Christian traditions, sat down with Bishop Robert Barron of the Word on Fire Catholic Ministries to talk about how his faith has helped him.

LaBeouf says he started studying Catholicism as he prepared for his upcoming movie, “Padre Pio,” about the saint of the same name.

“It was seeing other people who have sinned beyond anything I could ever conceptualize also being found in Christ that made me feel like, ‘Oh, that gives me hope,’ ” he said. “I started hearing experiences of other depraved people who had found their way — in this — and it made me feel like I had permission.”

LaBeouf said at one point he felt suicidal and was experiencing deep shame over events that had unfolded in his life.

“I had a gun on the table. I was outta here,” LaBeouf said. “I didn’t want to be alive anymore when all this happened. Shame like I had never experienced before — the kind of shame that you forget how to breathe. You don’t know where to go. You can’t go outside and get like, a taco.”

“But I was also in this deep desire to hold on,” he added.

At the time, LaBeouf was going through a period of personal and professional tumult.

While preparing for his new role, LaBeouf lived in a monastery with Franciscan Capuchin friars.

“I know now that God was using my ego to draw me to Him. Drawing me away from worldly desires. It was all happening simultaneously. But there would have been no impetus for me to get in my car, drive up [to the monastery] if I didn’t think, ‘Oh, I’m gonna save my career,'” he said. 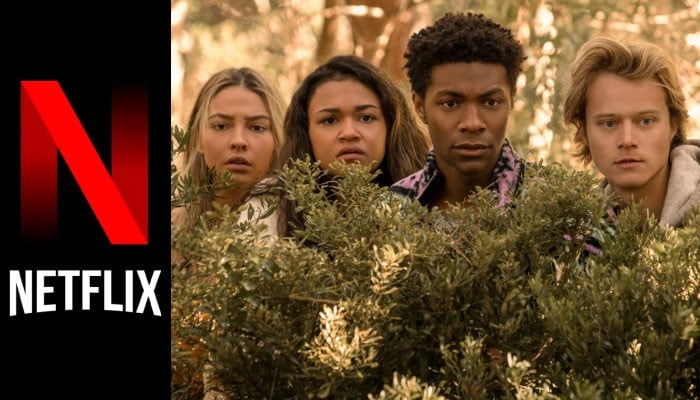