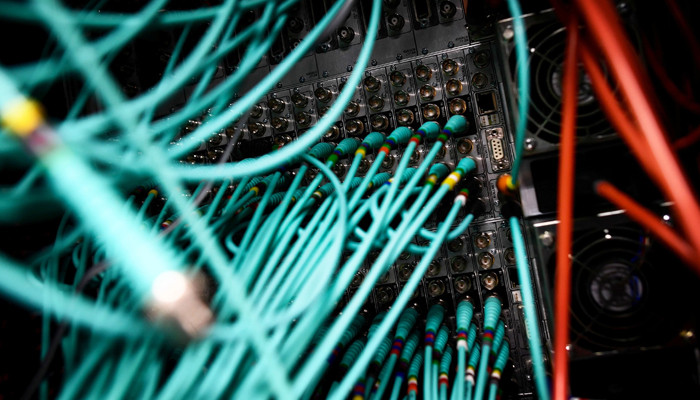 The Pakistan Telecommunication Company Ltd on Friday said that its optical fiber network is experiencing “technical faults” due to heavy rains and floods and assured subscribers work is underway to restore services.

“Due to heavy rains and floods, PTCL’s optical fiber network is experiencing some technical faults,” read a statement posted on Twitter.

“As a result, PTCL users in Northern and Central regions are facing internet outage,” the statement said, adding that teams are working to restore the services “on priority”.

Earlier, the Pakistan Telecommunication Authority (PTA) said internet connectivity problems that have been reported by the PTCL have been caused by an “issue” in data networks between the South and North regions.

“As reported by PTCL, issue has been reported in data networks between South and North which is causing internet connectivity issues,” the PTA said in a statement on Twitter.

Without elaborating any further on the nature of the problem, PTA said that the “issue” is being investigated.

The statement added that the PTA is monitoring the situation and will keep users updated.

PTCL internet services are down all over the country, Geo News reported Friday morning.

This includes internet connections of private organisations, home users and offices in general. 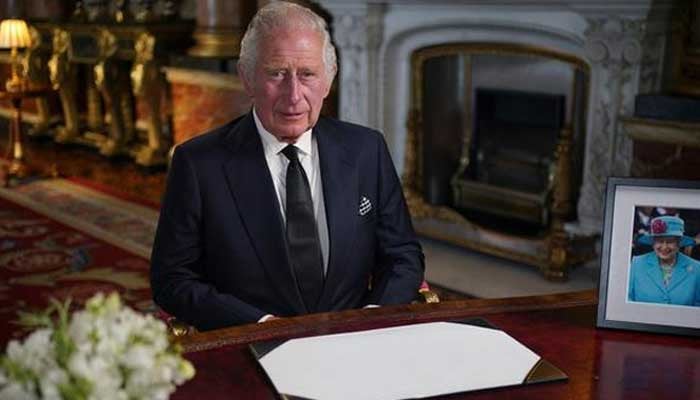