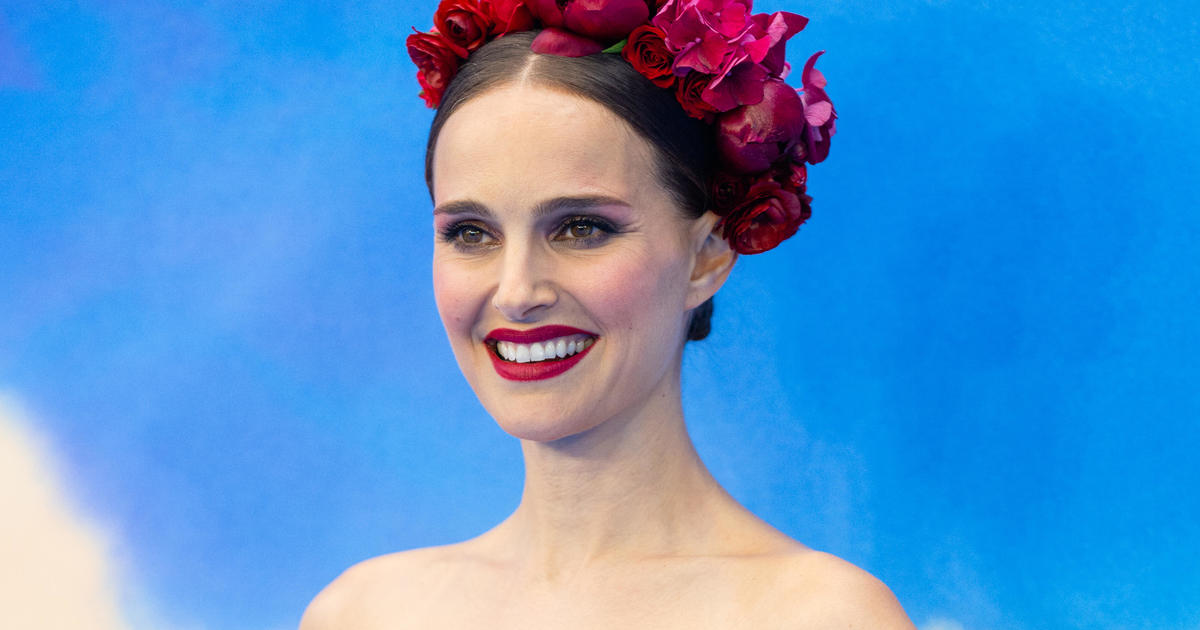 Production on an upcoming TV series starring Natalie Portman and Lupita Nyong’o was halted late last week after a group in Baltimore threatened the production crew, according to authorities. “Lady in the Lake” was filming in Baltimore when a group of people threatened to shoot a member of the crew, police said.

A Baltimore Police Department spokesperson confirmed to CBS Baltimore that “locals threatened the producers of the movie that if they didn’t cease production, they would come back later . . . and shoot someone.”

“The locals then told the producers that if they paid them, they would allow the production to continue,” the spokesperson said.

“The leaders of the production decided to err on the side of caution and reschedule the shoot after they found another location,” the spokesperson told CBS Baltimore.

The spokesperson did not confirm the amount of money that was allegedly demanded, but The Baltimore Banner reported that the group attempted to extort $50,000 from the crew.

Based on the book written by best-selling author Laura Lippman, “Lady in the Lake” began filming in Maryland in late April and will continue production throughout Baltimore until October, according to a Maryland Economic Development Association press release. The show is set to air on Apple TV+.

Tre’Vaughn Howard is a producer and journalist for CBS News, focusing on international and culture stories.