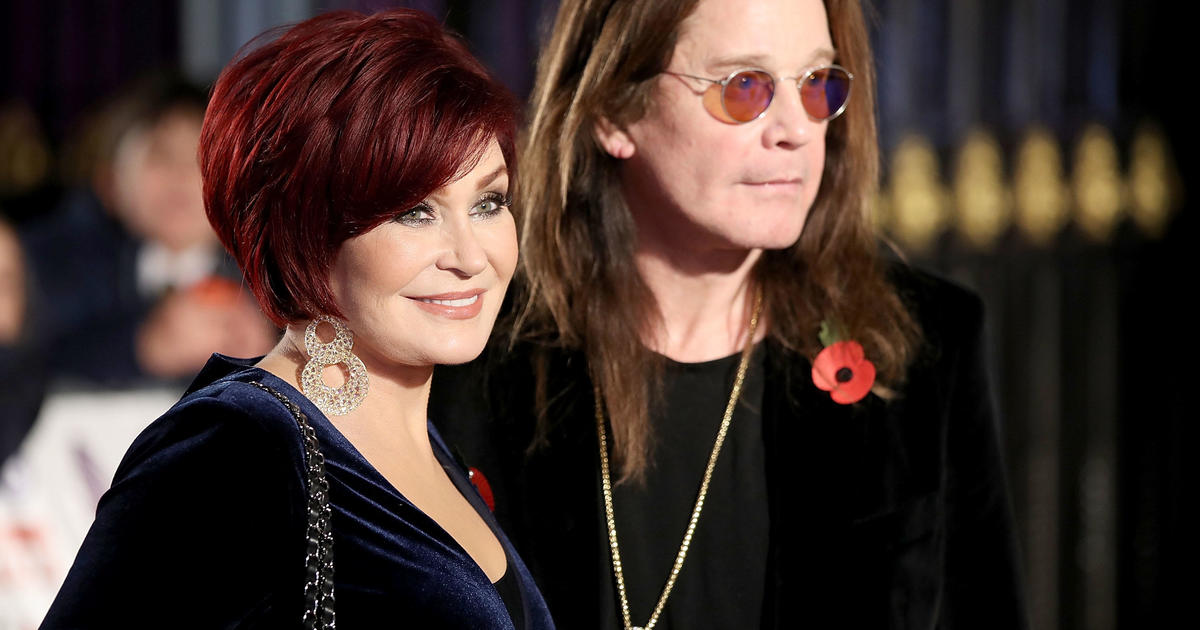 Ozzy Osbourne says he’s done living in the United States – because of gun violence. The English-born iconic lead singer of Black Sabbath and TV personality announced his reasoning for calling it quits on the U.S. in a recent interview with The Guardian, saying that the violence is “f***ing crazy.”

In the interview, published on Sunday, the couple shared that they are moving back to the United Kingdom in February. Their 1920s Los Angeles mansion, Hancock Park estate, has been on the market for $18 million since July, according to the Los Angeles Times.

Osbourne’s wife, Sharon, a TV personality in her own right who co-hosted CBS daytime show The Talk from 2010 to 2021, told The Guardian that “it’s just time” for the couple to return to the U.K.

“America has changed so drastically. It isn’t the United States of America at all,” she said. “Nothing’s united about it. It’s a very weird place to live right now.”

Ozzy chipped in, saying with far less subtlety that the famed couple is leaving because of the rampant gun violence that continues to plague the nation.

“Everything’s f***ing ridiculous there. I’m fed up with people getting killed every day,” he said. “God knows how many people have been shot in school shootings. And there was that mass shooting in Vegas at that concert … It’s f***ing crazy.”

He went on to say that he doesn’t “want to die in America” and be buried in Forest Lawn, a Hollywood cemetery where many celebrities have been buried, including Lucille Ball, Freddie Prinze, Paul Walker and Brittany Murphy, according to People.

The couple plans to return to their 350-acre estate and Grade II-listed Welders House.

Gun violence has only intensified in the U.S. In the first year of the pandemic, deaths due to guns surged to a 20-year high, according to the Centers for Disease Control and Prevention – a 35% increase from 2019 to 2020. Also in 2020, firearms became the leading cause of death for children.

So far in 2022, there have been nearly 29,500 deaths due to gun violence, according to tracking group Gun Violence Archive. About 46% of those deaths were homicides, murders or unintentional shootings while the remainder were suicides.