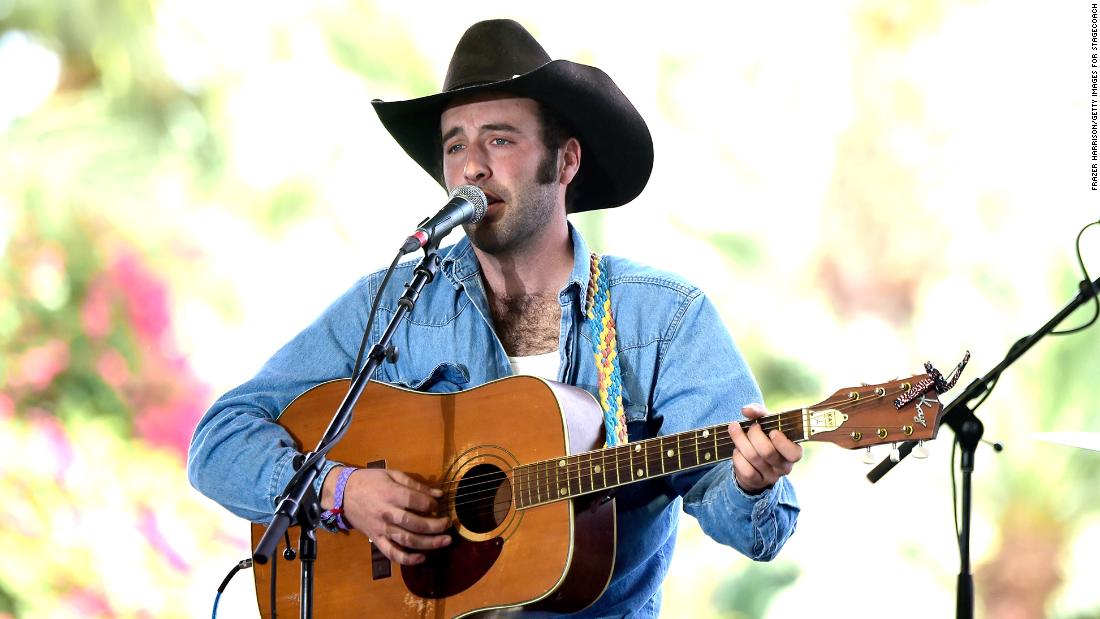 Bell, who released his first studio album in 2012, was “found in the 5500 block of E. Grant Road in Midtown Tucson,” according to Magos.

“The investigation is on-going at the moment,” Magos said.

Bell’s manager, Neill Smith, told CNN when reached that he didn’t “have any additional information to provide.”

Bell, a singer-songwriter from Cody, Wyoming, was reported missing by friends more than a week ago.

During his career, Bell, known for songs like “Where Ya Been?” and “Sometimes,” opened for acts like Dwight Yoakam and Hayes Carll.

Singer-songwriter Kelsey Waldon tweeted upon news of Bell’s passing: “I have been heartbroken to hear about the passing of Luke Bell. A bunch of us met in Nashville when we were so young and obsessed with country music – those years were so formative. He was extremely gifted & special. Go listen to Luke today. Rest In Peace now, old friend.”