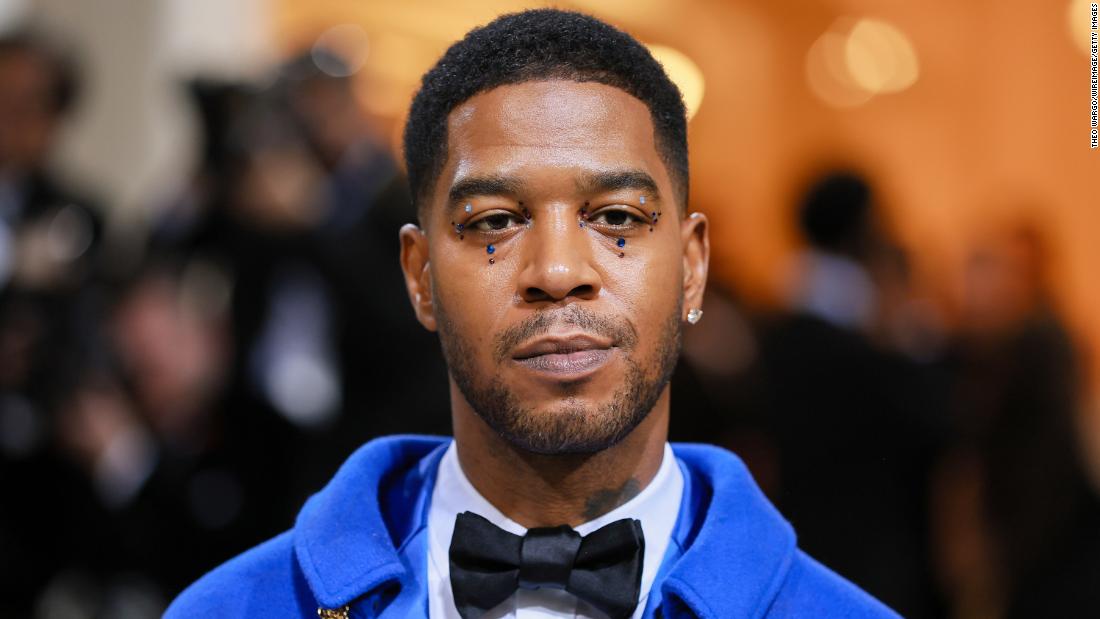 That year he checked into rehab to deal with depression, posting on Facebook “I am not at peace.”

“I haven’t been since you’ve known me. If I didn’t come here, I wouldve done something to myself,” he wrote on his page at the time. “I simply am a damaged human swimming in a pool of emotions everyday of my life. Theres a ragin violent storm inside of my heart at all times.”

In a recently published interview with Esquire magazine, Cudi revealed that two weeks into his stay in rehab he had a stroke and was hospitalized.

That resulted in him having to do physical rehabilitation for several months. He knew he was better the following year, he said, when he was able to memorize quite a bit of dialogue to audition for a Broadway play.

“I proved to myself that I could do it. I needed that at the time,” the rapper, producer and actor said. “I was happy. Like, damn, my brain is still strong. I didn’t lose something in that s**t that happened.”