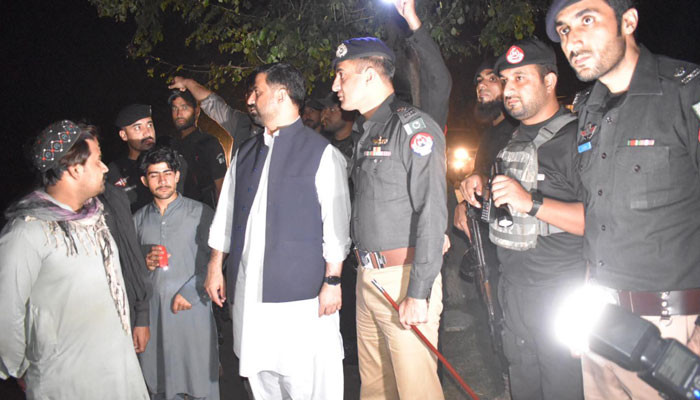 Peshawar’s city administration has established a control room in the city to continuously monitor the flood situation in Khyber Pakhtunkhwa, particularly in the provincial capital in view of possible flooding.

Deputy Commissioner Peshawar Shafiullah Khan said that all concerned departments are fully prepared to cope with any emergency situation. Representatives of all relevant departments, including the Pakistan Army, Rescue 1122 and the irrigation department, will perform their respective duties in the control room round the clock.

Shafi said that people living near the banks of rivers are being evacuated to safer places. He said that in view of the above normal flood situation, the leaves of all the relevant staff have been cancelled.

The Deputy Commissioner said that a hotline has also been set up to immediately help out the people trapped in the flood.

In Saturday’s wee hours, the DC Peshawar also visited the areas at flood risk and issued directives to the relevant officers to stay alert for the relief and rescue operation.

All the relevant departments are on high alert under the supervision of the district administration, the DC added.