Grade-schooler and pet get superpowers in comedy series.

“Hamster & Gretel” is an animated action comedy series from the creators of “Phineas and Ferb,” with a similar animation style. The show’s storyline, about grade-schooler Gretel Grant-Gomez (voice of Melissa Povenmire) and her pet, Hamster (Beck Bennett), has parallels to other Disney originals like “Hannah Montana” or “Ultra Violet and Black Scorpion” in that the main character is famous but must conceal her true identity from the world. Friendship and the importance of working together as a team are major themes of the show. Mild peril and violence, including crashes and fires, are used for humorous effect. (Five 23-minute episodes)

Available on Disney Plus.

Adventure and magic mix in fun show for tweens.

“Surfside Girls” is a kid-friendly mystery set in a fictional California town where tweens and teens work with a ghost to save their home from destruction. Perilous moments aren’t too scary but do add a little urgency to the plot. Families are shown as being proud of their cultures — Spanish is sprinkled throughout the show — and parents are engaged with their kids. The main characters are smart, curious problem solvers who have theories that they test and solve. (10 roughly 25-minute episodes)

Available on Apple TV Plus.

“Samaritan” is a gritty superhero story produced by and starring Sylvester Stallone. It’s definitely different from the Marvel and DC films many young audiences are used to. It feels more like the teen/tween-targeted version of Stallone’s “The Expendables,” in that it’s full of action violence like fiery explosions, heavy gunfire and a character getting run over. Thirteen-year-old main character Sam (Javon “Wanna” Walton) is often in deep peril and takes a beating. There’s also frequent swearing, including “s—,” “b—-” and one “f—.” The story explores what makes someone become a “bad guy” or a “good guy.” Things get underway when Sam joins a gang to help his hard-working mother pay the bills, making the active choice to participate in theft. But the ultimate message is that everyone has the potential to be good or bad. It’s up to them to make the right choice. (101 minutes)

“She-Hulk: Attorney at Law” is a superhero show in the Marvel Cinematic Universe that centers on Jennifer Walters (Tatiana Maslany), a 30-something attorney. After a cross-contamination accident involving her cousin Bruce Banner (Mark Ruffalo), Jennifer reluctantly gains the very green persona She-Hulk. She must navigate her legal career, her 30s and her relationships alongside her unwanted and unnatural powers. Expect lots of fighting, superhero-style violence and peril. There’s also more strong language than usual for a Disney Plus series, including “s—,” “bulls—” and a near utterance of “f—.” Characters talk about sex and virginity, and there’s drinking, sometimes to excess. (Nine roughly 45-minute episodes)

Available on Disney Plus. 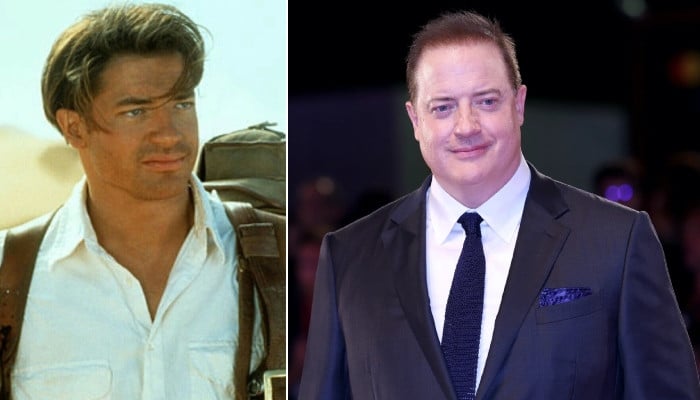 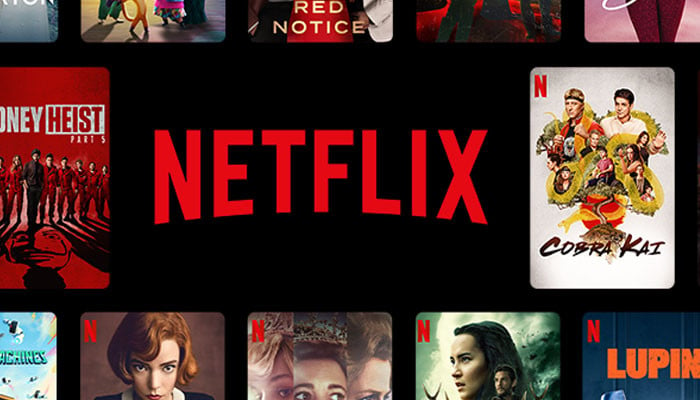