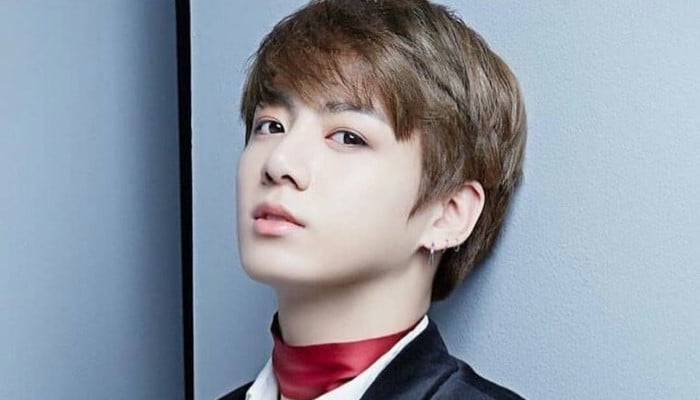 BTS Jungkook reveals his paternal side in a recent video, making it obvious that he is all ready to father a child.

Among all BTS members, Jeon Jungkook – the youngest member of the group – is best known for his popularity among girls due to his romantic personality.

As per the reports of Music Mundial, the K-Pop idol has lately been under the spotlight, for his fatherly affection towards a child in a recent video posted by a fan.

On April 29, Jungkook had already revealed what he would like to name his firstborn while interacting with the fans on Instagram stories, making the ARMYs excited about it.

The star has chosen the names Jeon Yul and Jeon Seol which mean ‘give everyone chills’ and ‘be a legend’- the meanings which signify glamour and glory, very much relatable to Jungkook’s persona.

As previously seen in BTS Memories, Jungkook loves hanging out with small kids as he was seen carrying them around in his arms while filming his videos.

ARMY became excited when the singer went into his dad mode to question the boy he was carrying “How much do you like your dad?” The boy shared he liked them all a 100.