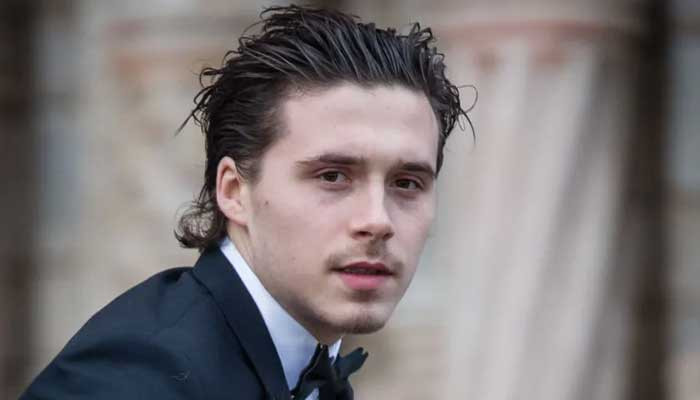 Brooklyn Beckham sparked reactions with his multitude accents in an interview last week, opening up about his love of cooking.

David Beckham and Victoria’s eldest son was recently interviewed for People where he revealed some interesting things about cooking and the food his new wife Nicola Peltz eats.

Brooklyn – who was raised between London, Madrid and Los Angeles –  said. “I like to cook a lot, she loves angel hair noodles with pink sauce. But she also loves the spaghetti bolognese I make her, it takes about eight hours to make the sauce.”

His new bride Nicola Peltz was quick to gush over him, writing in the comments, “You are literally the sweetest person I’ve ever met @brooklynpeltzbeckham love you man.”

However, fans were really surprised when the star began switching between American and Cockney accents.

The 23-year-old chef’s art of shifting accents was reminiscent of former One Direction member Liam Payne’s unintentionally hilarious chat at the Oscars in March.

Fans noted ‘the star pulls a ‘Payne’ as he flits between American and Cockney, with one twitter user wrote: “Sounds like he’s living in the valleys for the last 20 years. How weird is that accent yam yam.”

Another quipped: “Yeah Will Smith smacking Chris Rock is shocking, but what happened to Liam Payne’s accent?!”

Brooklyn’s change in accents was reminiscent of Payne’s Oscars chat in March – which went viral due to the Wolverhampton-born star’s ‘Irish-American’ twang.