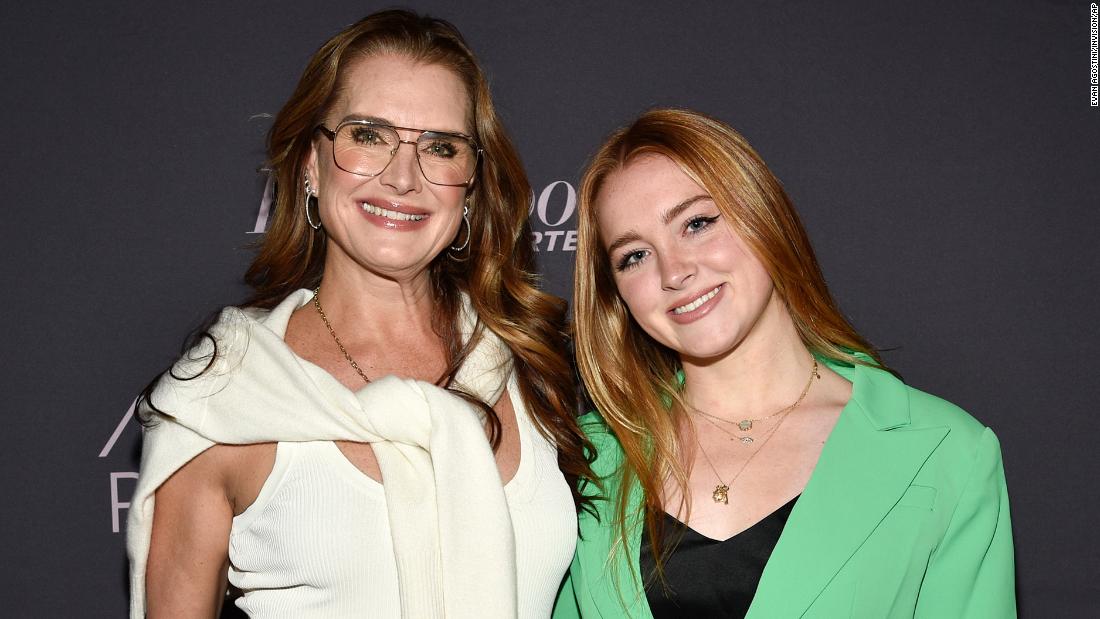 On Thursday, the Hollywood actress and model shared a vulnerable mom moment with her Instagram followers after her 19-year-old daughter Rowan left for her sophomore year at Wake Forest University.

“So, I just waved my daughter goodbye again and I thought it would be easier the second time. She’s already been away and been with me all summer, but… I’m not making the drive with her, she’s driving with her dad,” a tearful Shields, 57, told her 1.5 million followers.

“But she’s taking my car, which was is my car as my graduation present car, so she’s going to be driving that.”

Shields, who is also mom to 16-year-old Grier, with husband Chris Henchy, explained that she opted to stay behind this time because it was “too painful” and she couldn’t face “driving away from campus again.”

“So, if there’s anybody else going through this, we’re all in it together,” Shields told her fellow parents.

Shields ended the video on a philosophical note, saying that while she was struggling with watching her girl fly the coop, the goal of parenting was to “raise them so that they leave you.”

Shields was soon inundated with messages of support from other parents who understood her plight.

“Goodfellas” actress Debi Mazar wrote: “Ok … I just cried, and I’ve done it once before too. 2nd one I’m dreading leaving. It’s scary! And we miss them.”
In November, during an appearance on “Live with Kelly and Ryan,” Shields described taking Rowan to her first year of college at Wake Forest University as the “worst thing I’ve ever experienced in my life.”