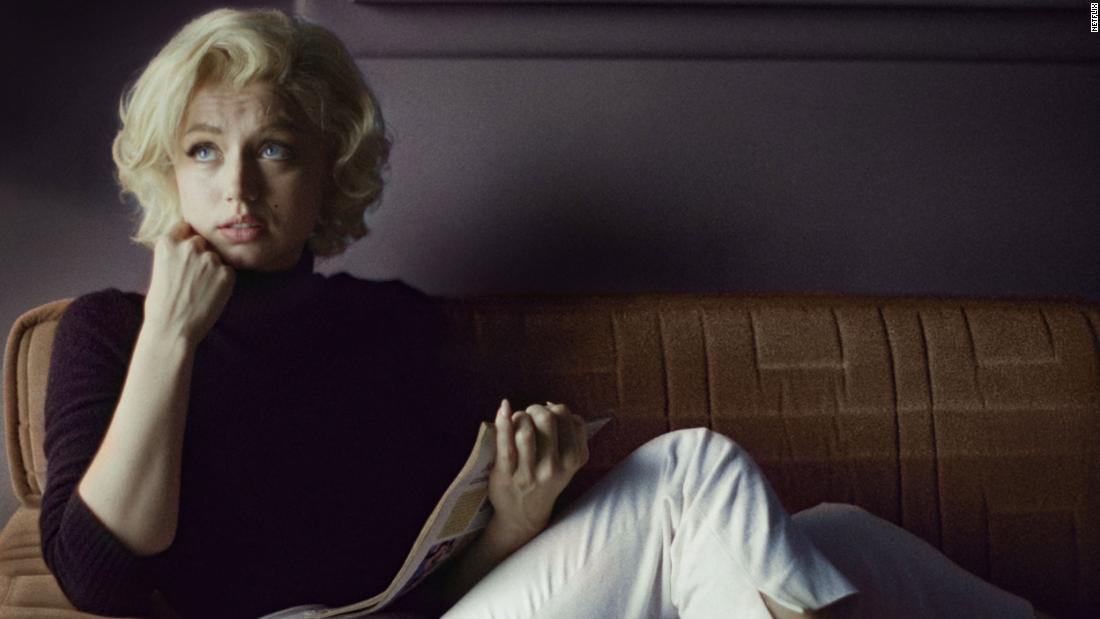 “Blonde” received an NC-17 rating from the Motion Picture Association earlier this year due to “some sexual content,” according to the organization’s website. This means that the film is recommended for adults only and no one under the age of 17 should be admitted to the theater.

De Armas, however, thinks the rating is unwarranted.

“I didn’t understand why that happened,” she told L’Officiel in a cover story. “I can tell you a number of shows or movies that are way more explicit with a lot more sexual content than ‘Blonde.’ But to tell this story it is important to show all these moments in Marilyn’s life that made her end up the way that she did. It needed to be explained. Everyone [in the cast] knew we had to go to uncomfortable places. I wasn’t the only one.”

“Blonde” is an adaptation of a Joyce Carol Oates novel from director Andrew Dominik.

In an interview with ScreenDaily back in February, Dominik characterized the film as “a demanding movie.”

“If the audience doesn’t like it, that’s the f—ing audience’s problem,” he said. “It’s not running for public office.”

He added: “It’s an NC-17 movie about Marilyn Monroe, it’s kind of what you want, right? I want to go and see the NC-17 version of the Marilyn Monroe story.”

The film is available for streaming on Netflix on September 23. 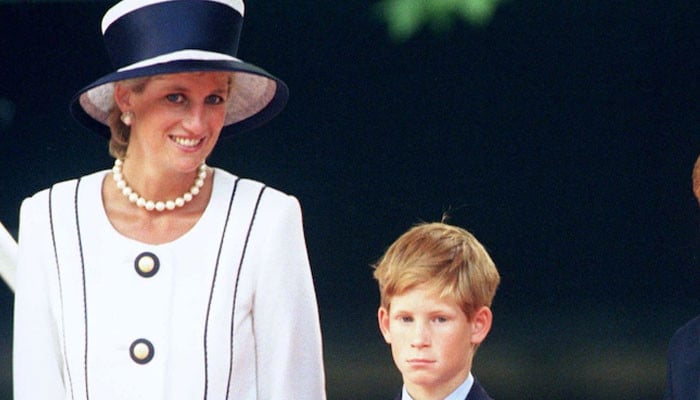