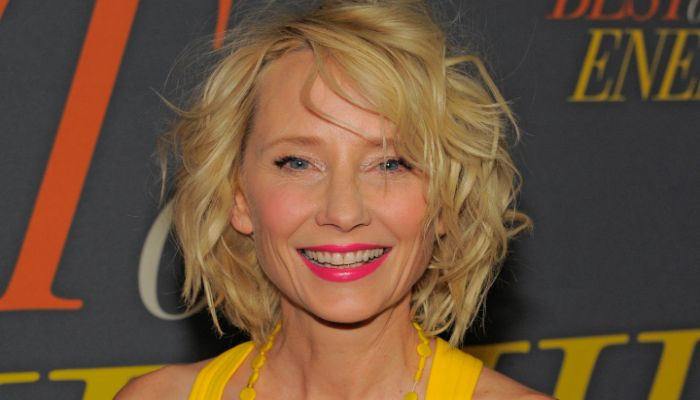 Anne Heche was declared brain-dead on Friday, a week after she crashed her car into a home in Los Angeles.

The actor was kept on life support so that her organs could be donated.

Her spokesperson on Saturday said Anne Heche will be taken off of life support Sunday afternoon.

The spokesperson said organ recipients have been identified and surgeons are ready to perform the implants once Heche has been removed from life support.

A report said multiple organs will be transplanted, but it is not known at this time which ones.

“While Anne is legally dead according to California law, her heart is still beating, and she has not been taken off life support so that One Legacy can see if she is a match for organ donation,” Heche’s spokesperson said in a statement at the time.

Heche had drugs in her system at the time of the crash.