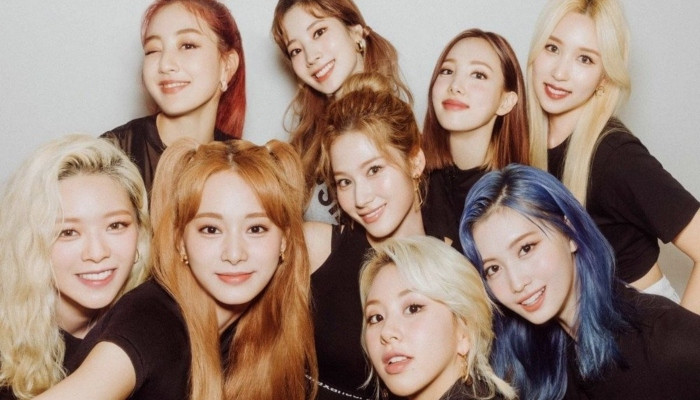 TWICE’s latest mini album   Between 1 & 2  is making wonders and is already expected to land in the top 3 on Billboard 200.

TWICE recently released its new mini album Between 1 & 2 on Friday, August 26, generating significant numbers in sales, as per the reports of Hits Daily Double.

As indicated by the figures by a specialized website, this latest release will be selling more than 94 thousand units only in the United States, with 88 thousand pure copies since its first week.

According to Music Mundial, these great numbers will put the song at position number 3 on the famous Billboard 200.

TWICE released the teaser for the upcoming album way before its release date and received an overwhelming response with pre-orders of 1 million copies even before the official release. 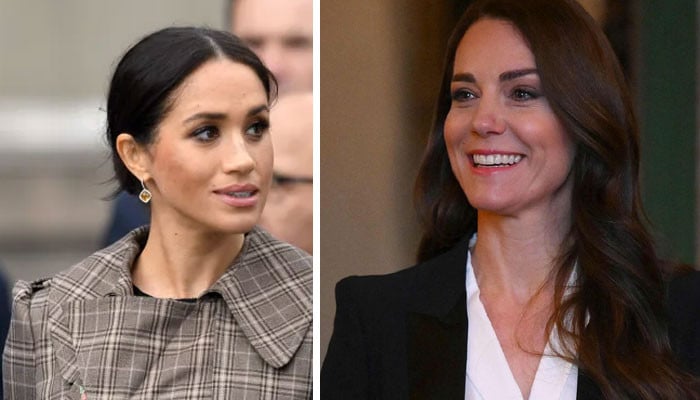