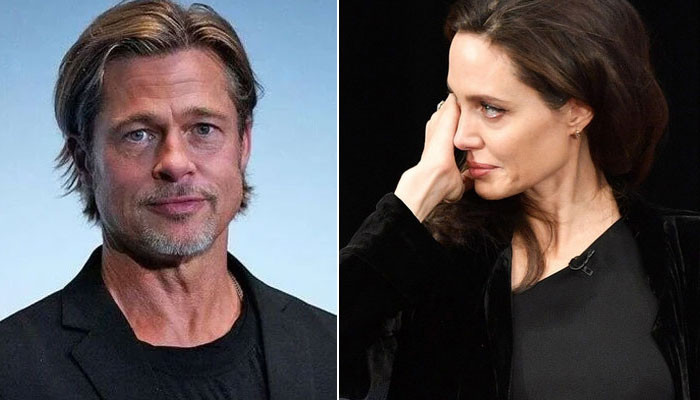 A-lister Brad Pitt is under fire for terrorising his kids, alongside Angelina Jolie who he ‘threw around like a rag doll’ during a flight from France to Los Angeles.

This allegation and comparison between Jolie and Aniston have been brought to light by New York Post writer Maureen Callahan.

She recounted the aeroplane encounter between Brad, Angelina and their six kids.

She started by addressing the statement and noted, “When Jolie emerged from the bathroom, she says her children asked if she was OK. Pitt, Jolie says, pushed her as she bent down to hug them, yelling, “No, mommy’s not OK. She’s ruining this family. She’s crazy.”

She also added, “All six of their children were witnesses, as were onboard staff. It’s safe to assume they all saw Pitt lunge at son Maddox, as Jolie says here, that they saw Pitt fling, Jolie, like a rag doll when she attempted to intervene, and that they heard Pitt call her a [expletive].”

“That they all saw and heard Pitt stalk up and down the aisle, exploding every half hour or so as he drank and terrorized the children.”