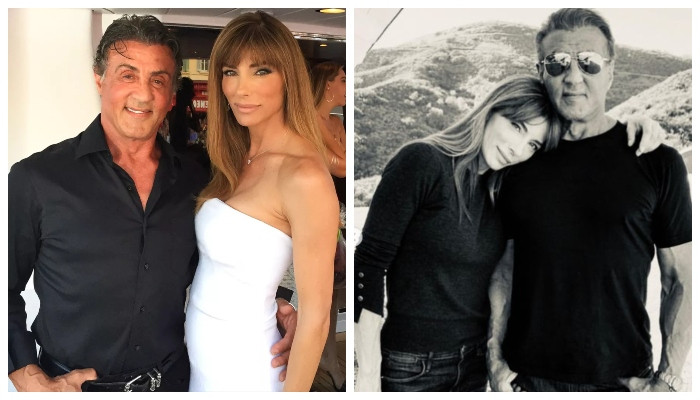 Sylvester Stallone and Jennifer Flavin have reportedly decided to part ways after twenty-five years of marriage.

According to media reports by  People and Closer Weekly   Flavin filed for divorce from the Rocky actor 76, on Friday at a court in Palm Beach County, Florida.

For the unversed, Stallone and Flavin, 54, married in 1997, though their relationship originally began in 1988 at a restaurant in Beverly Hills, California.

They share three daughters: Scarlet, 20, Sistine, 24, and Sophia, 25. Stallone is also a father to son Seargeoh from his previous marriage to Sasha Czack. His oldest son Sage, whom he shares with Starlin Wright, died in 2012.

News of the pair’s split comes three months after they celebrated their silver wedding anniversary, marking the milestone occasion with respective Instagram tributes to each other.