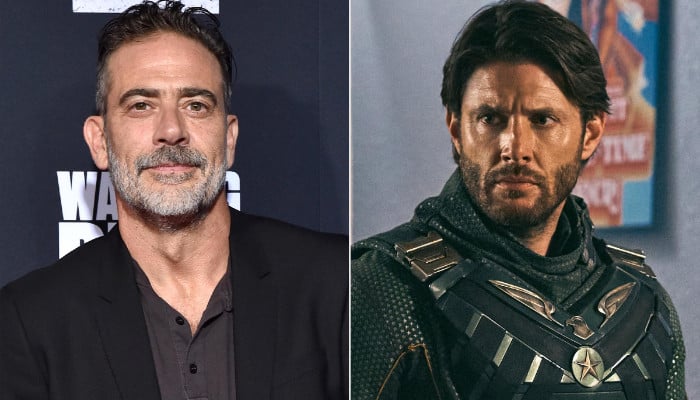 Supernatural stars Jeffrey Dean Morgan and Jensen Ackles are set to reunite onscreen as Morgan becomes the latest actor to be finalised for the fourth season of the hit Amazon series The Boys.

Variety confirmed the news on Thursday, August 25, teasing that Morgan’s casting would further tantalise fans of the long-running CW show Supernatural, on which Morgan played John Winchester, father of the two lead characters.

Morgan is far from the first Supernatural star to star on The Boys, now helmed by Supernatural creator Eric Kripke; Ackles, who played Dean Winchester on the CW show, entered the Amazon series for its third season.

As per Variety, Morgan signing on to The Boys has been teased for a long time, with the actor sharing in 2020 that he would take up Kripke’s offer to join the show for its third season.

The Boys season four has already announced two other castings, including Valorie Curry and Susan Heyward, with production already starting on the show.

Morgan currently stars on The Walking Dead, and has several hits under his belt, including his run on ABC’s Grey’s Anatomy.