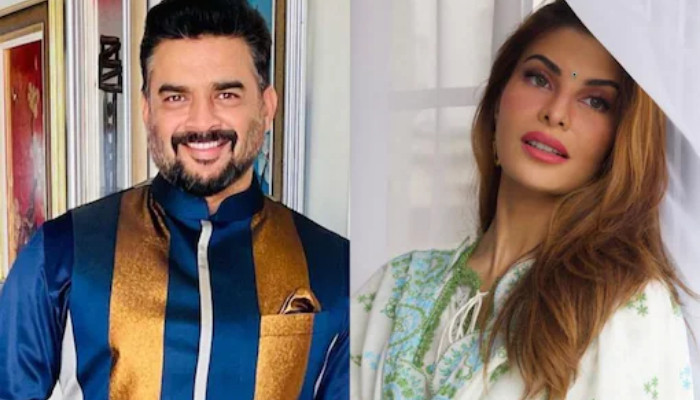 Actor R. Madhavan   backed up  Jacqueline Fernandez  after she was accused in an extortion case relating to conman Sukesh Chandrasekhar.

Madhavan, during a promotional event of his film Dhoka-Round D Corner in Mumbai, spoke in support of the Kick actress, saying: “I hope she gets out of the trouble very soon. I don’t think this is affecting the image of the country.”

India Today further quoted Madhavan: “In fact, in our film fraternity, there have been lesser number of tax raids. Everyone is working with full honesty. I don’t think it will affect the industry. Higher taxpayers are from this industry.”

Fernandez, on August 17, was accused by the Enforcement Directorate of being involved in an extortion case of INR 125 crore, involving Chandrasekhar.

As per the sources, the actress was aware that Chandrasekhar was an extortionist and she enjoyed benefits from the extorted money.