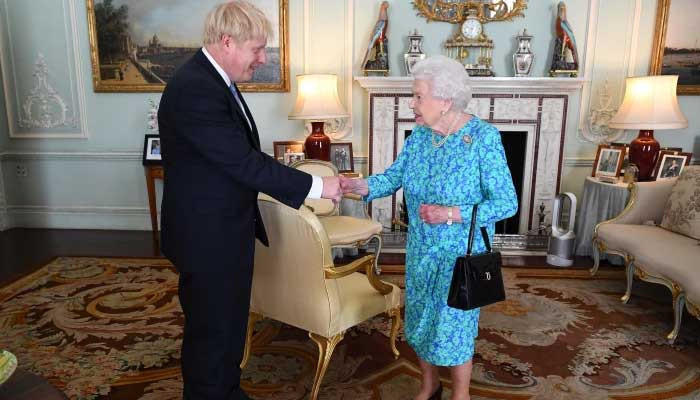 The 96-year-old British monarch would meet outgoing PM Boris Johnson and his yet-to-decided successor on September 6 at Balmoral, where she spends her summers.

The Queen will have an audience with Britain’s new leader — either Foreign Secretary Liz Truss or former finance minister Rishi Sunak — shortly after meeting with Johnson, according to the spokesperson.

She  will not appoint the next prime minister in London, but will instead stay in Balmoral to do it, Buckingham Palace has said.

The Queen,  under whose reign there have been 14 prime ministers, has suffered from mobility issues and it is understood the change was made to prevent the need for any last-minute rearrangements.

Liz Truss or Rishi Sunak will be announced as leader of the Conservative Party on Monday 5 September.

Boris Johnson is expected to announce his resignation to the Queen the following day, with his successor appointed by the monarch shortly after.

Having the new leader appointed at Balmoral will provide certainty for the new prime minister’s diary and avoid last-minute changes in case the queen experiences mobility issues, according to report.