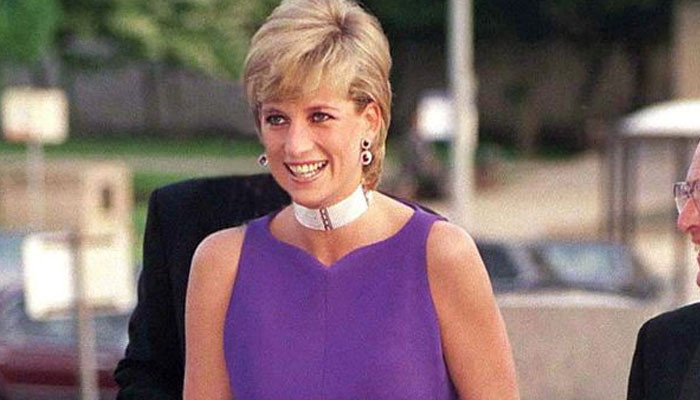 Princess Diana life is curated to build up the image of the royal family, says expert.

Meghan Markle and Prince Harry’s unofficial biographer, Omid Scobie, believes the Princess of Wales has left a strong legacy behind and is a role model to many people.

He notes that August 31, the day Diana died, is the time “the institution of the monarchy has come to dread.”

He went on to add: “In the royal bubble, the memory of Diana’s life has been edited and perfectly curated to suit the Firm.

“Any evidence of the grim reality of her royal existence or the mistakes made that lead to her tragic end are impossible to find.”

He, however, noted that it would be “wrong to say that the monarchy hasn’t evolved at all” since her death.

Princess Diana died in a car crash in 1997 with her boyfriend Dodi Al-Fayed and chauffer. The royal left behind sons, Prince William and Prince Harry.