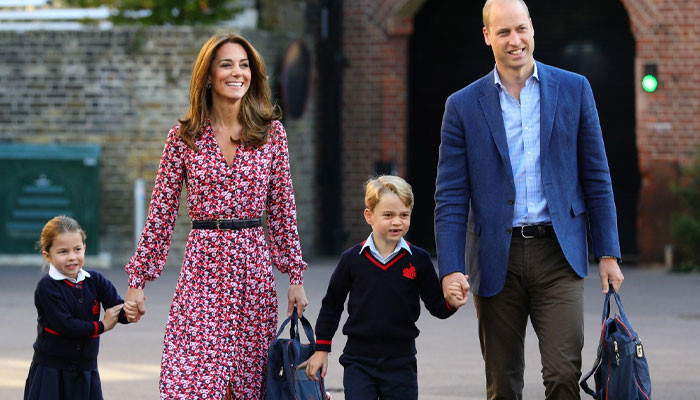 Prince William will be taking on his duties as a dad more seriously when he moves to Windsor with Kate Middleton and their kids Prince George, Charlotte and Louis.

According to The Sun, the 40-year-old Duke of Cambridge will be taking his kids to school as they begin the new term together next month.

The Cambridge kids will be going to the £21,000-a-year Lambrook School near Ascot, Berkshire which is just a 15-minute drive from their four-bedroom Adelaide Cottage on the Queen’s Home Park estate.

“Both William and Catherine are very keen to do the school run,” an insider spilt the beans to the outlet.

Meanwhile, Daily Mail recently reported that the Duke aims to focus on his job as a dad.

“Prince William has forgiven his father and relations between them are stronger than they have been in some time, but he has been abundantly clear to all that he won’t repeat the way he was prioritised as a child,” a source shared with the outlet.

“He feels Prince Charles’ unquestionable work ethic had a direct impact on his upbringing, especially after the death of his mother. Far too often, his father chose his duties over being a dad,” the insider added.