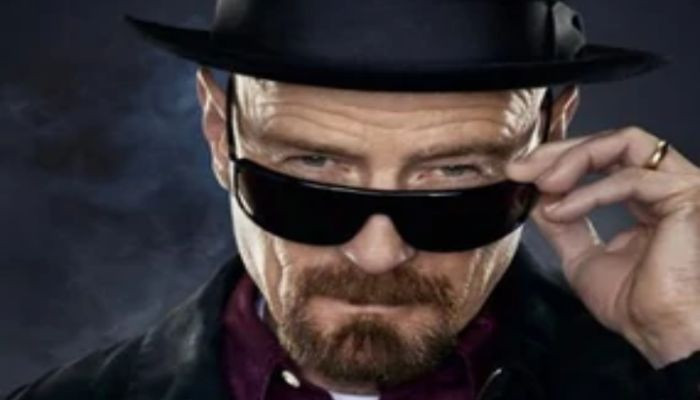 He also sees a resemblance between the manager and “Breaking Bad” actor who played Walter White.

But his fans seemed to disagree with him when he compared Walter White to Erik.

Taking to Twitter, he wrote, “Well if you make Walter White your manager, what do you expect?”.

His tweet elicited some interesting replies, with one fan saying “Walter White at least reached the top before everything went downhill”.

Another said, “At least Water White would win a few games as Manchester United Manager.”

A fan, however, accused him of protecting Ronaldo by shifting the blame to Erik.