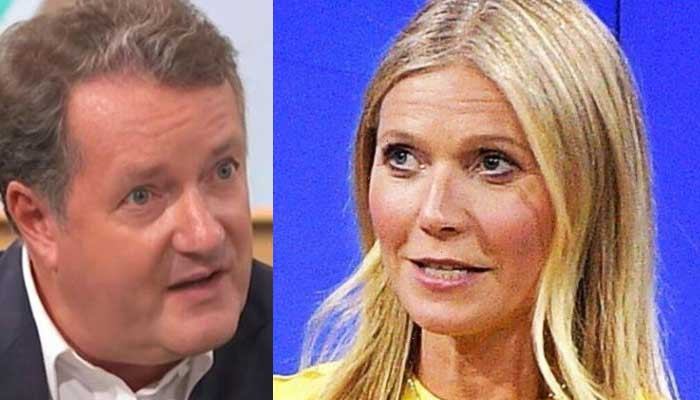 The outspoken Tv presenter waded into the woke row, branding the piece of writing “absurd”.

The star, according to The Sun, said: “Gwyneth is talking absurd virtue-signalling goop.”

The publication added that his TalkTV colleague Mike Graham said that the phrasing “doesn’t make sense”.

He claimed that the star was “too woke” for her ex-husband Chris Martin, who she “consciously uncoupled” from in 2014.

Neither of the Goop articles have a byline, so it is unknown how much the actress was involved in writing and creating them.

It comes after the Shakespeare in Love actress filmed herself in the shower earlier this month to advertise a hair kit, which critics have branded “outrageously expensive”.