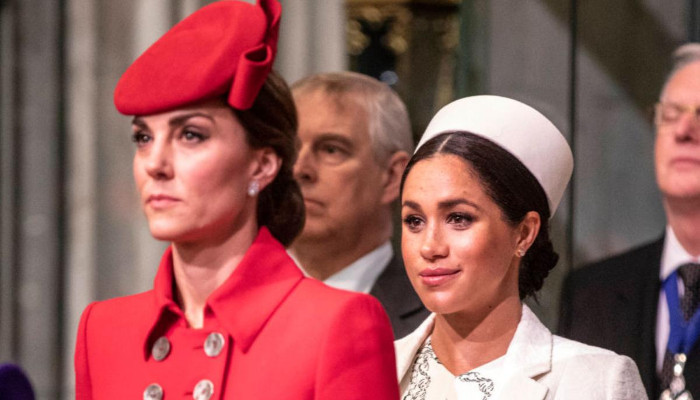 While the Duchess’ of Sussex and Cambridge did not have any personal qualms with each other, experts think that hostility between the two was in fact manufactured by the firm feeding negative stories about Meghan to the press.

As per Stewart, Kate and Meghan share completely different characteristics, with Kate being ‘beautiful and silent’ while Meghan is ‘voluble and vociferous.’

He then explained: “And this was not liked by The Establishment, which is essentially patriarchal, essentially male, and you have to be quiet, you have to do what you’re supposed to be doing and shut up.”

“And that’s not Meghan’s style, she’s an American citizen, she’s liberal. And so, she started speaking about this and all she received was this extraordinary pressure from the Establishment, because remember, this is not the family, this is The Firm.”

Harrold then shared how a journalist once told him that “certain tabloids were going to compare and do articles to make one seem better than the other.” 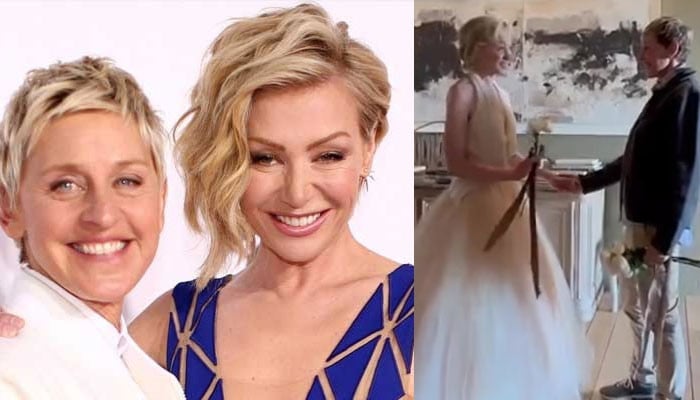 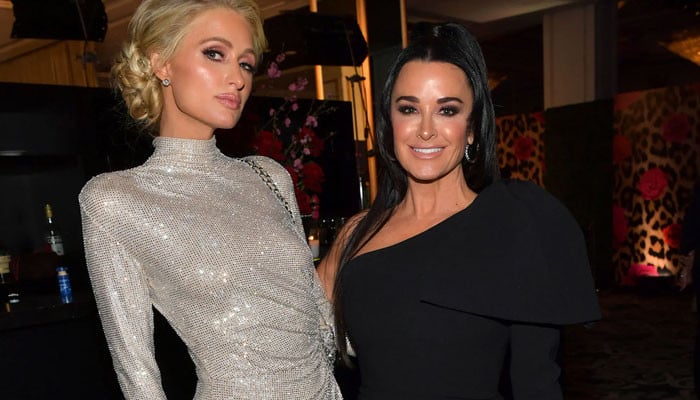