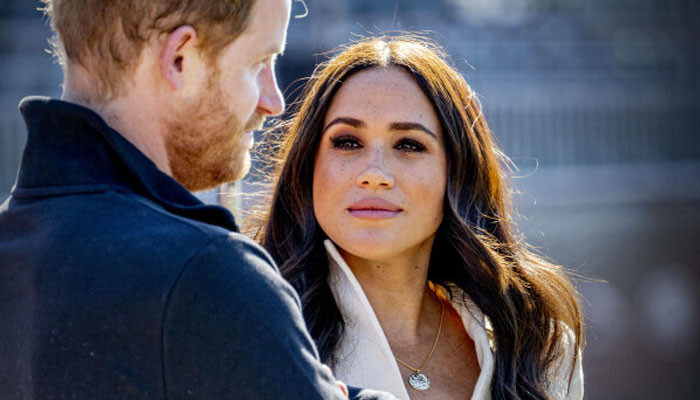 Meghan Markle is reportedly in a burning rage over her exclusion from the royal family.

This revelation has been made by broadcaster and commentator Bonnie Greer, in the documentary titled, The Real Windsor’s.

In it, he could be heard saying as the narrator, “They have a woman who was married into the family, whose ancestors had descended from enslaved Africans, okay. They hit the jackpot.”

“Now she ain’t in the family no more and she’s really [expletive] off about it.”

Before concluding he added, “Surveys suggest that many of the generation that royals most need to appeal to are the ones who are most sympathetic to Meghan’s side of the story.” 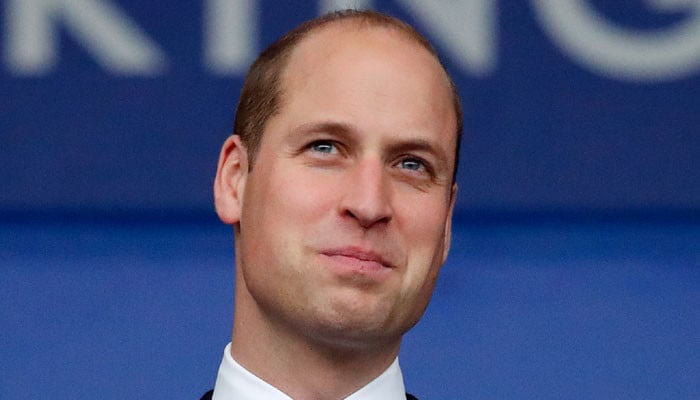