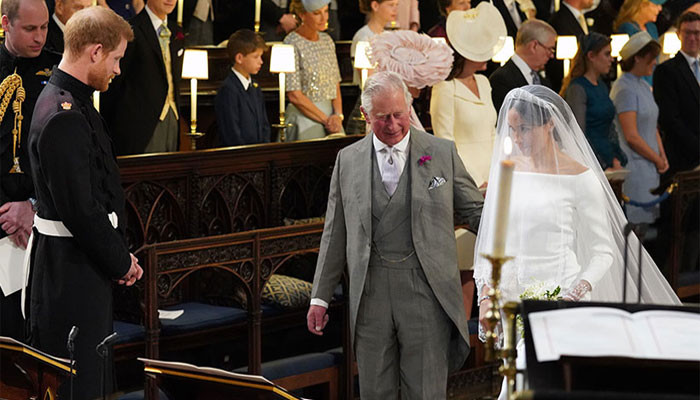 Duchess of Sussex Meghan Markle broke the royal tradition on her wedding day to Prince Harry by making her own speech.

Lilibet and Archie’s mother opened about her secret wedding speech with ‘my love’ Prince Harry in an interview with The Cut recently.

The royal tradition is that the groom and father of the bride make speeches.

However, on her wedding to Prince Harry, Meghan Markle decided to say a few words, which are very heartfelt.

Meghan revealed she said in her wedding speech that she took comfort in the “resounding knowing that, above all, love wins.”

Meghan and Harry first met in summer 2016 and the news of their relationship broke in October.

They announced their engagement a year later in November 2017 and got married in May 2018. 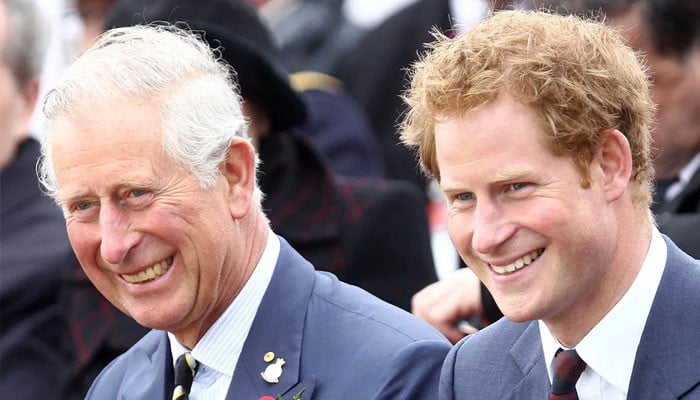