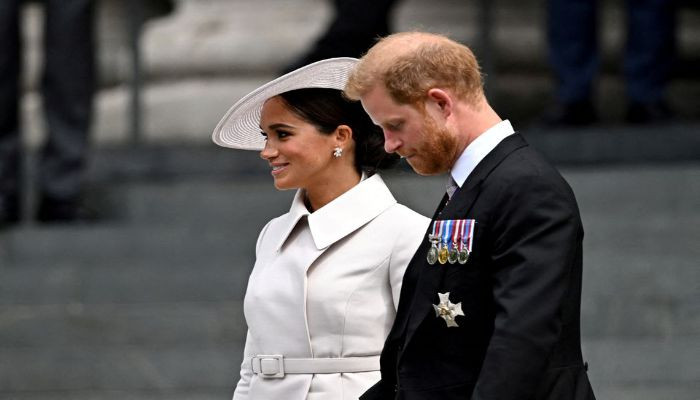 A senior royal expert has suggested that there could be a tug of war going on between Prince Harry and Meghan Markle over the postponed publication of the Duke’s memoirs.

Angela Levin wrote, “Is there a tug of war going on between Meghan v Harry over the postponed publication of H’s memoirs?”

She added, “Speak all their truths and expose how hard done by H has been or makes lots of cuts and help stop the hurt.”

Meanwhile, Meghan Markle is being criticized by the British tabloid media after the first episode of her much awaited podcast was released.

The Duchess of Sussex invited tennis star Serena Williams for the first episode.