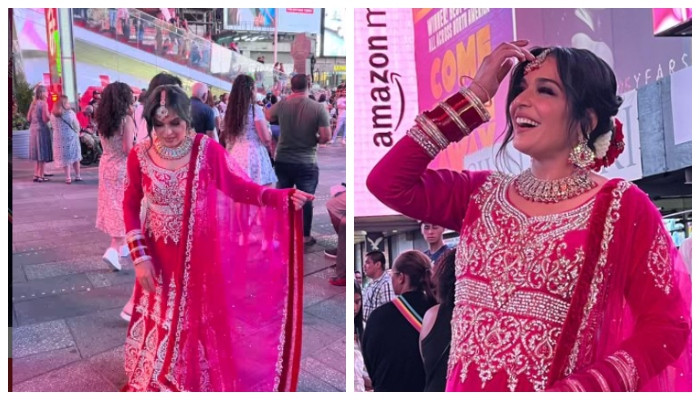 The Baaji actress has recently organized a show in New York and performed in it with the aim to raise funds for the flood affectees.

The reason behind Meera’s performance was to take part in this noble cause as she stated that she’s willing to perform for flood victims anywhere in the world as long as at least one bereaved family is able to have a roof over their heads.

As soon as Meera’s photos and videos from the show began to appear on social media, fans were astounded by her thoughtful gesture and appreciated her efforts in difficult times.