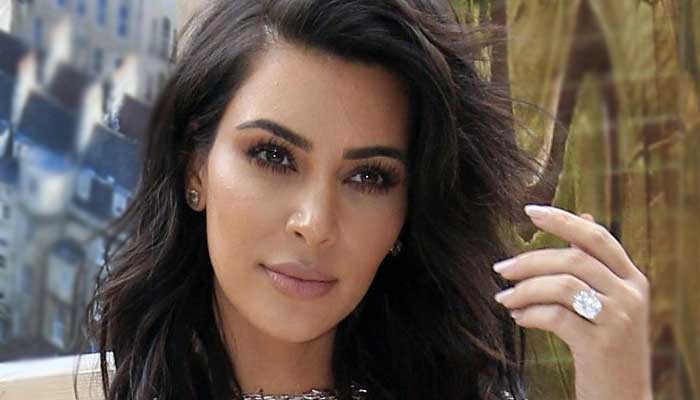 American Tv personality and businesswoman Kim Kardashian, who can afford all the luxuries that she wants, prefers to wear borrowed or fake jewelry.

The 41-year-old star dislikes owning valuable jewelry and rejects even those that are sent to him as a gift the most recognized jewelers in the world, she has a reason for it.

The change came in her life after 2016 Paris robbery when the star was robbed on gunpoint in a hotel room.

While the American television star was resting, five thieves entered her room, took her out of bed, bound and gagged her by putting her in the bathtub, pointing a firearm at her at all times.

They took about ten million dollars in jewelry, including her precious diamond engagement ring valued at more than four million.

Since that dark episode, Kim Kardashian has not wanted to have anything of value in the safe of her residence, much less be near it.

Kardashian told David Letterman the experience left her so ‘paranoid’ for a year that she would have ‘half a dozen’ guards constantly posted at her home.

Kim Kardashian, in 2021, revealed she was still so scarred by the incident that she no longer keeps any jewelry at home even in a safe. She insisted ‘no expensive items ever come’ to her home and ‘As far as jewelry, if I’m wearing something, it’s borrowed’ or ‘It’s fake’.