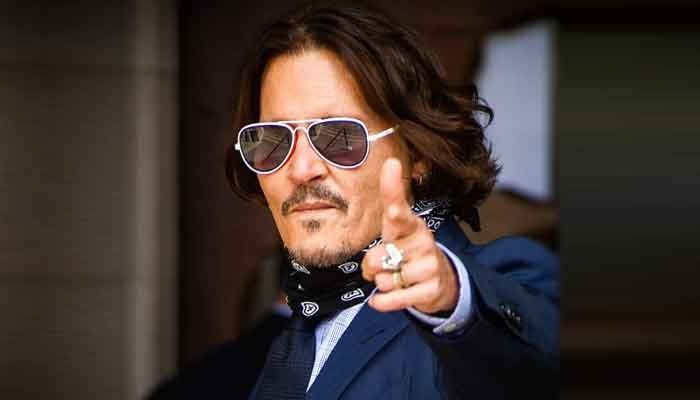 Johnny Depp is set to make a film on the Italian artist Amedeo Modigliani.

The Pirates of The Caribbean star made his debut as a director with The Brave in 1997. Now, 25 years after his first attempt at directing, Johnny is set to make another movie, according to reports in The Hollywood Reporter.

The film, Modigliani, is a biography of Italian artist Amedeo Modigliani. However, it will be co-produced by him along with veteran actors Al Pacino and Barry Navidi.

Modigliani is based on the play by Dennis McIntyre. It is being adapted by Jerzy and Mary Kromolowski for the big screen. Amedeo Modigliani was a painter and sculptor in Paris.

The film’s story focuses on the painter’s life in 1916. As per the report, the film features an eventful 48 hours of Modigliani’s life that became a turning point in his life. The film’s production will reportedly begin in Europe in the spring of 2023. The makers will soon share the film’s cast.

Meanwhile, Depp’s ex-wife Amber Heard fired her main attorney and hired a new pair of lawyers to represent her as she attempts to appeal the more than $10 million guilty verdict against her