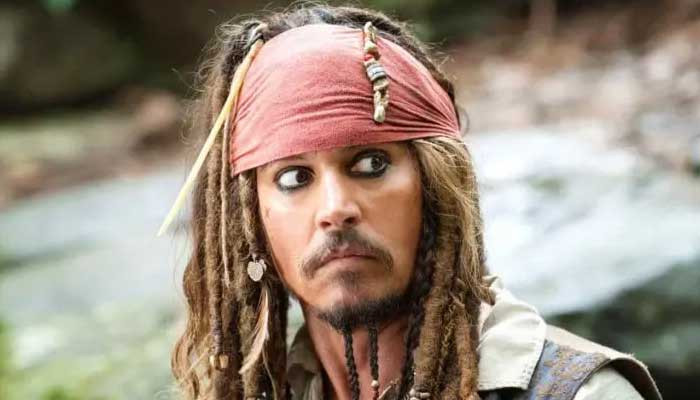 Johnny Depp’s return to the big screen is the latest clue that his career is fully back in action.

The Hollywood star’s  career appears to be on the upswing as he’s adopting a good strategy after winning defamation case against ex-wife Amber Heard.

The actor was always likely to emerge from the Heard-Depp legal saga with plenty of opportunities left in his career. He has performed with Jeff Beck, signed a seven-figure deal with Dior, will star as King Louis XV in a new movie, and will now direct for the first time in over 2 decades.

Fans are speculating that Johnny Depp could make a return to the Wizarding World to continue his efforts as the famed dark wizard Gellert Grindelwald in the Fantastic Beasts series.

While, Danish actor Dittmann Mikkelsen has since been quoted to say that Depp may come back and return to his role of Grindelwald.

“It was very intimidating,” said Mikkelsen when asked about what it was like to play Grindelwald in Fantastic Beasts, to Deadline.

“Obviously, well, now the course has changed—he won the suit, the court [case]—so let’s see if he comes back. He might. I’m a big fan of Johnny. I think he’s an amazing actor, I think he did a fantastic job. Having said that, I could not copy it. There’s there was no way I could just copy it, because it’s so much him. It would be creative suicide.”

It remains uncertain whether Depp, 59, is actually going to reprise his role as Captain Jack Sparrow in the film. But, after the Depp vs Heard trial, public opinion has greatly shifted in the actor’s favour to the point that many people have expressed interest in seeing him again in the film.