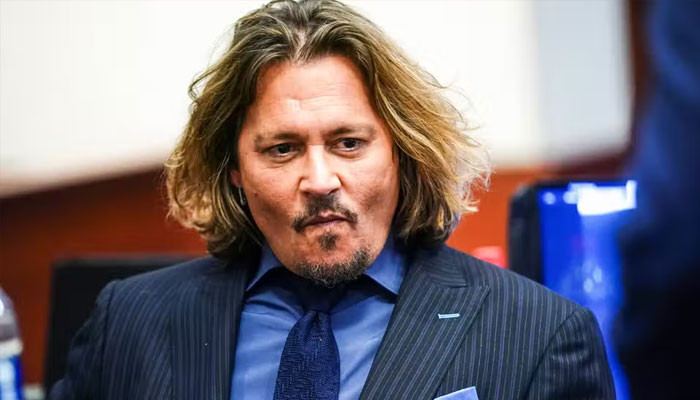 Johnny Depp is being put on blast for allegedly ‘forcing’ witnesses to ‘lie under oath’ and take the stand against Amber Heard.

The allegations have been made by declarant Laura Divenere who claims she was made to sign pre-trial declarations.

Reportedly, “these declarations were often obtained through threats and deception.”

Ms Divenere even accused Mr Waldman of “threatening her with negative consequences if she did not cooperate with him, including perjury if she did not sign the declaration he wanted her to sign.”

These findings have been unearthed by House In Habit and claim “In addition, while the declarations all bore the heading of this case, NONE were ever filed with the Court or provided to counsel for defendant.”