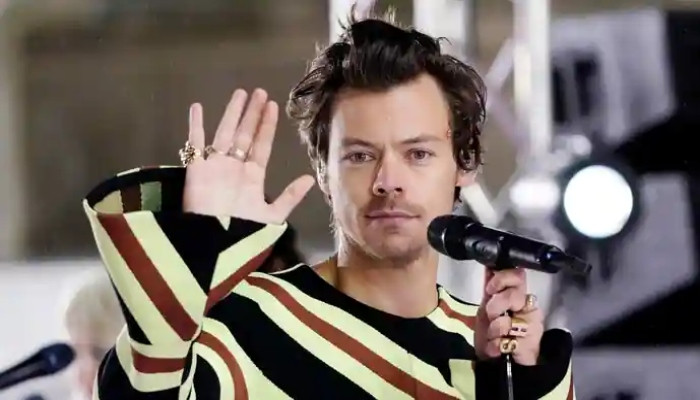 The news that Harry Styles has purchased Grand Designs’ saddest house ever for the whopping amount of £8million took the internet by storm.

Earlier, it was reported that the As It Was star has given a thought to purchase the property on the North Devon coast after visiting the area earlier this year.

However, the estate agent shut down the reports of Styles purchasing the property.

Estate agent Knight Frank announced that “there is no truth in the rumors that Harry Styles has purchased Chesil Cliff House. The house is still on the market.”

A local resident told the DailyStar publication that “it’s the talk of the village. Styles has apparently bought the house for £8 million. I don’t know whether it’s just Chinese Whispers but that’s what everyone is saying.”

Another local shared, “I’d heard that Harry Styles had bought the house. I don’t know whether it’s true but if it is then Harry’s welcome here.”

Meanwhile, the Watermelon Sugar singer recently performed at Madison Square Garden gig on Saturday, where a fan pelted chicken nuggets at him.