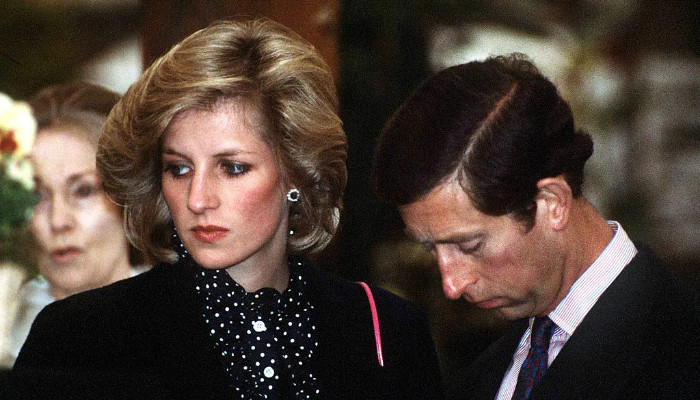 Princess Diana was reportedly miserable after tying the knot with Prince Charles, with Andrew Morton’s book about the late royal detailing the extent of her misery in her own words.

In an excerpt from Morton’s book, Diana, Her True Story – In Her Own Words, published by The Daily Mail, Diana recounts the difficulty she faces right off the bat after marrying the heir to the British throne, who she claimed to be deeply in love with.

Recalling their trip to Balmoral straight off their honeymoon on the Royal Yacht, Diana shared: “We stayed up there at Balmoral from August to October. I got terribly, terribly thin.”

“People started commenting: ‘Your bones are showing.’ By October, I was in a very bad way,” she added.

The late princess, who passed away in a car accident in 1997, then shared that she had to come down from Balmoral to London to seek treatment, with psychiatrists ready to help her.

“I came down early to London to seek treatment, not because I hated Balmoral but because I was in such a bad way… All the analysts and psychiatrists you could ever dream of came plodding in trying to sort me out,” Diana shared.

Diana had a famously dysfunctional marriage to Charles, who was reportedly in love with Camilla Parker Bowles through out their marriage. He then later married Camilla in 2005, almost a decade after Diana’s death. 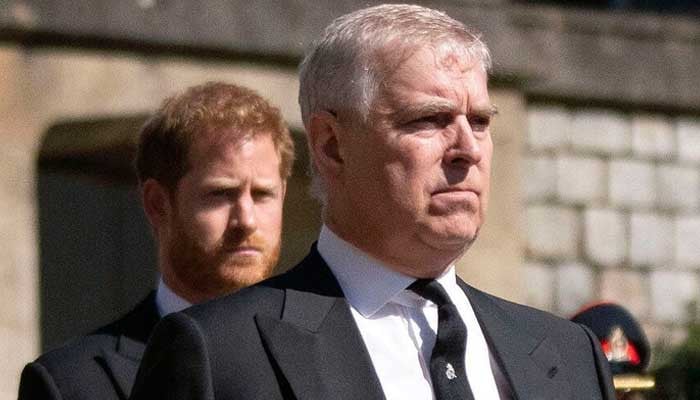 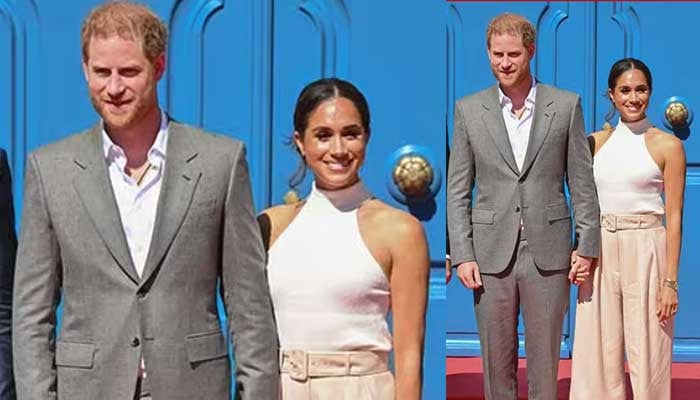 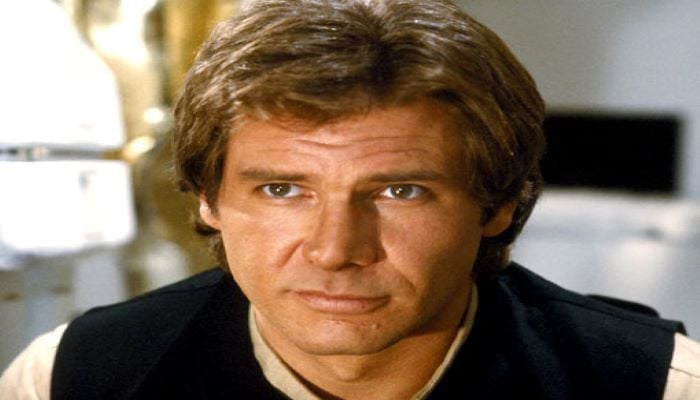