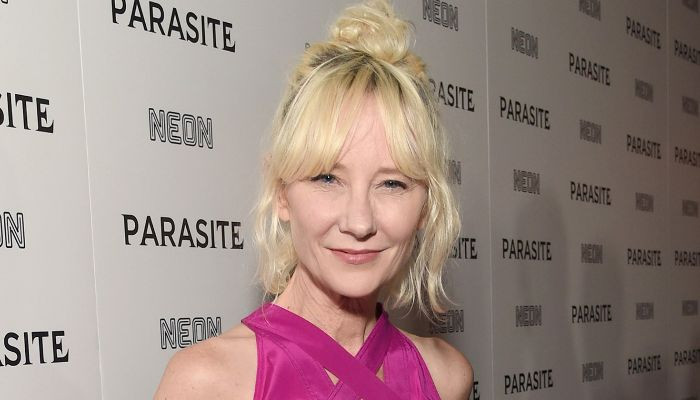 Actor Anne Heche’s death has been declared an accident, a report released by the Los Angeles County Medical Examiner-Coroner said.

“Inhalation and thermal injuries” caused to Heche and the manner of death was listed as an “accident.”

According to Fox News, the report also listed a “sternal fracture due to blunt trauma” under “other significant conditions.”

Her death was listed on the coroner’s report as Thursday, Aug. 11.

Heche’s place of death was listed at a “hospital” and Deputy Medical Examiner Dr. Ukpo is recorded presiding over the autopsy.

Anne Heche was taken off life support on Sunday, nine days after suffering severe injuries in a fiery car crash, as a compatible person was found to receive her donated organs.

Heche, 53, had been legally dead since Friday, though still with a heartbeat, and was kept on life support to preserve her organs so they could be donated, her representatives said.

Heche’s Mini Cooper sped out of control, plowed into a house and burst into flames on Aug. 5, leading to an agonizing hospital stay with increasingly grave messages from her family and representatives.