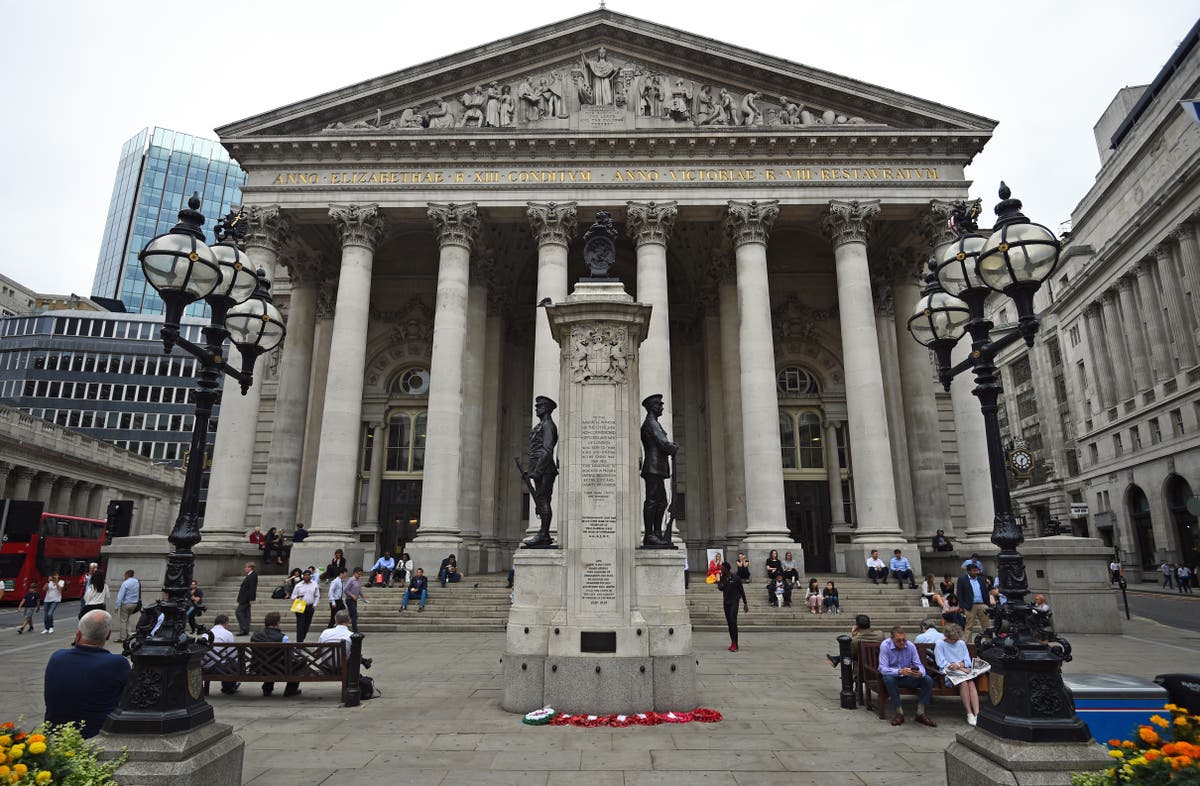 UK inflation could hit 22 per cent next year if soaring gas prices fail to come down, US investment bank Goldman Sachs has warned.

Last week, British energy regulator Ofgem confirmed the price cap would rise to more than £3,500 in October, with charities warning millions of households will be plunged into fuel poverty as a result unless the government urgently steps in.

Goldman Sachs economists wrote in a research note on Monday: “In a scenario where gas prices remain elevated at current levels, we would expect the price cap to increase by over 80 per cent in January (vs 19 cent assumed in our baseline).

“(This) would imply headline inflation peaking at 22.4 per cent, well above our baseline forecast of 14.8 per cent.”

Goldman Sachs said it expected a recession to begin in the fourth quarter, with the economy set to contract by 0.6 per cent in 2023 as a whole.

The Bank of England looks set to raise interest rates by 50 basis points to 2.25 per cent next month, Goldman said, adding that it saw upside risks to its forecasts for additional 25 basis-point hikes in following policy meetings.

The bank’s predictions come after economists from Citi last week said consumer price inflation was set to peak at 18.6 per cent in January.

Last week, British Gas announced it would donate 10 per cent of its profits for the duration of the energy crisis to fund support for households struggling with the rise in energy bills.

The move follows a call for action from the energy company to “protect businesses, livelihoods and jobs” in a letter to Boris Johnson, chancellor Nadhim Zahawi and both Tory leadership candidates.

Centrica, the parent company of British Gas Energy urged the politicians to introduce Covid-style grants for businesses, a temporary cut in VAT to 5 per cent, and for Ofgem to be given more power to strengthen regulation.

Tory leadership hopeful, Rishi Sunak has said he would spend around £5bn on support for the most vulnerable through the benfits system, while Liz Truss has made £30bn-plus of tax cuts her flagship policy.