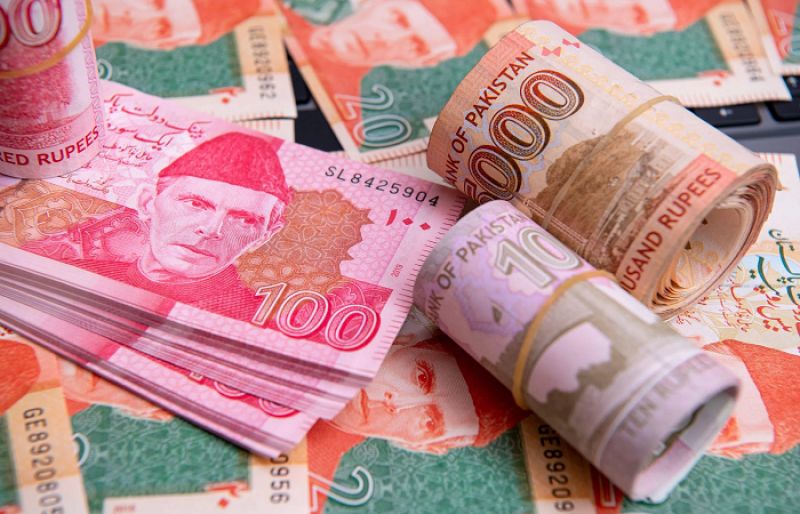 The rupee continued to gain for the ninth consecutive session on Friday, jumping by Rs3.28 in the interbank market.

According to the Forex Association of Pakistan (FAP), the PKR was being traded at Rs215.6 by 12:30pm, having appreciated 1.49 per cent from yesterday’s close.

Mettis Global Director Saad bin Naseer said he believed the rupee’s rise was because exporters, who were earlier holding their dollar earnings abroad, have now started to bring their proceeds into the country amid the local currency’s appreciation.

On the other hand, demand for the dollar has been subdued due to the government’s intervention to keep imports in check, he said.

However, Naseer cautioned that any negative news on the political front could lead to the rupee’s fall again. “Political stability is a must for the positive trend to continue, otherwise the rupee will erase all its gains.”

General Secretary of Exchange Companies Association of Pakistan (Ecap), Zafar Paracha, shared a similar view. He said the exporters had previously stopped bringing their proceeds into Pakistan but were offloading their dollars now while the importers who were earlier worried and buying the greenback for future forwards had stopped doing so.

Consequently, there were sellers in the market but no buyers, he said.

He also credited the State Bank of Pakistan (SBP) for the rupee’s appreciation, saying that it had controlled to a large extent the speculation being done by banks and the large gaps they were maintaining between the dollar’s buying and selling rates.

In addition, the country’s import bill had dipped in July and would be further reduced in August as the country would not import oil, he said. The Ecap secretary general noted that the prices of oil, coal, wheat and pulses had reduced internationally which would also lead to a lower import bill.

“Overall, things are moving positively and it appears the pressure on the rupee will ease.”

Zafar said it was “still not a satisfactory level” and the rupee needed to be traded at Rs160 against the dollar in the long term. For this, he suggested, the government needed to link imports to exports, expenditures to income and offer rebates to overseas Pakistanis and exchange companies to discourage the hundi/hawala system.

The value of the national currency increased 9.3pc in the last eight sessions, according to Arif Habib Ltd.

Despite the recent trend, the rupee has lost as much as 19.36pc against the US currency since the start of 2022. Since July 1, which is the first day of the current fiscal year, the rupee has shed 6.41pc against its American counterpart.

how to find sustainable travel companies