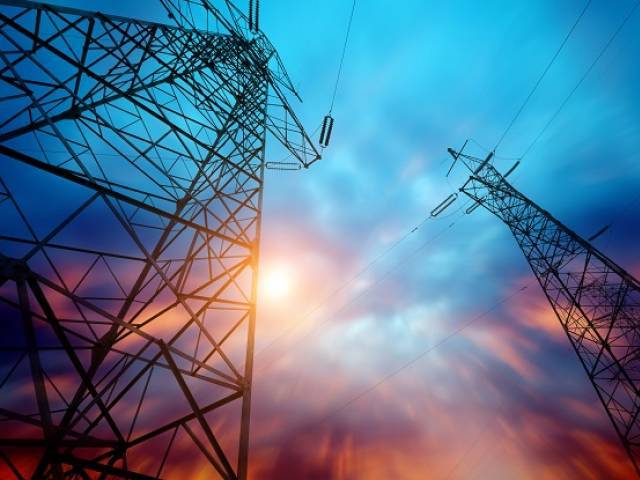 In a statement, Nepra said the Central Power Purchasing Agency-Guarantee (CPPA-G) had requested an increase of Rs9.9 per unit.

Earlier, the power companies had charged Rs7.91 per unit on account of the monthly FCA in May.

The companies will charge Rs1.99 per unit more from the consumers more in August than May, Nepra said, adding that the increase will be applicable only on bills for the month of August.

This will be applicable to the consumers of all power distribution companies except lifeline customers. It will also not apply to K-Electric consumers.

During the hearing, the National Transmission & Despatch Company (NTDC) explained the operation of power plants on residual fuel oil (RFO).

However, the authority observed that an in-house analysis had also been carried out to work out the financial impact due to deviation from the Economic Merit Order (EMO)-based on the information submitted by the National Power Control Center (NPCC) — a part of the NTDC.

As per the in-house analysis and workings carried out, the net amount deductible, on a provisional basis, from the overall claim due to deviation from the EMO was Rs84.9 million.

Its break up was Rs73.86 million financial impact due to system constraints and Rs11.04 million because of underutilisation of efficient power plants.

Further, the authority noted that certain re-gasified liquefied natural gas (RLNG) power plants were dispatched out of merit in order to avoid line pack issue in the network of the Sui Northern Gas Pipelines Limited (SNGPL).

The issue of line pack was discussed during the hearing and the NPCC was directed to provide the relevant information on the matter.

Based on the information submitted by the NPCC, the authority noted that the issue involved the energy ministry’s policy. Therefore, the matter required further deliberation.

However, for the FCA of June 2022, the authority has decided to provisionally withhold the financial impact of the merit generation because of the line pack issue amounting to Rs2.63 trillion.

It directed the CPPA-G and NPCC to provide the complete information on the issue.

The power regulator has decided to deduct the aforementioned amounts provisionally in the instant FCA, until NPCC/NTDC and CPPA-G provided the required details along with the complete justification for this purpose to the satisfaction of the authority.

During the hearing of FCA for the month of April 2022, the CPPA-G and NPCC had agreed to revise the EMO list, posted on their website to exclude the RFO, gas and RLNG power plants, which were not suppling energy to CPPA-G due to lack of availability of fuel.

Nepra has directed the CPPA-G and NPCC again to ensure compliance.

Further, the regulator also observed that energy from Attock Gen and Punjab thermal power plant was reported in excess of joint meter readings by 59,126 kWh and 7,000 kWh, respectively.

Accordingly, the excess energy. along with financial impact, has been adjusted while working out the monthly FCA of XWDISCOs (ex-Wapda distribution companies) for June 2022.

In view of the discussion, the power regulator has calculated the fuel cost for the month of June 2022, after accounting for the aforementioned adjustments, and including costs arising out due to application of various factors, as provided in the respective power purchase agreements (PPAs) of the power producers and claimed by CPPA-G in its FCA request.

It is also pertinent to mention that the amount arising out due to the application of PPA factors for the six RFO-based independent power producers (IPPs), the Nepra FCA for XWDISCOs for the month of June 2022 incorporated under the 2002 Power Policy, is being allowed on provisional basis. They shall be subject to adjustment based on the final outcome of the ongoing suo moto proceedings against RFO-based IPPs.

The NTDC reported provisional transmission and transformation (T&T) losses of 338.609 GWh — 2.669% based on energy delivered on its system during June 2022. Is the US Economy in Danger of Reheating?