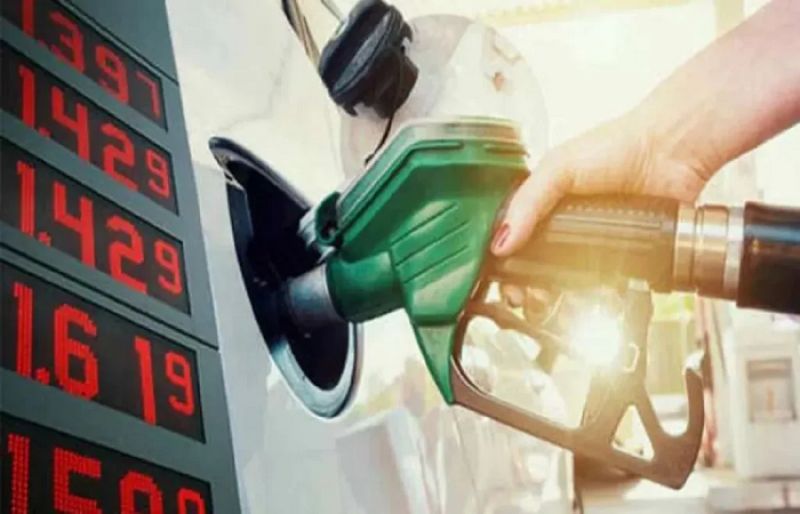 The government may announce a major cut in the prices of petroleum products as the rates of oil decline in the international market and the dollar depreciates.

The Oil and Gas Regulatory Authority (OGRA) has started working on a new summary which is likely to propose up to Rs15 drop in POL prices.

Sources privy to the matter said that the government may provide relief to the masses on account of a cut in petroleum levy and other taxes.

As per the sources, the price of petrol is likely to slash down by Rs12 and diesel by Rs15.

Once OGRA sends a summary to the finance ministry on August 13 to fix new prices, new rates will be announced on August 15 following the prime minister’s approval.