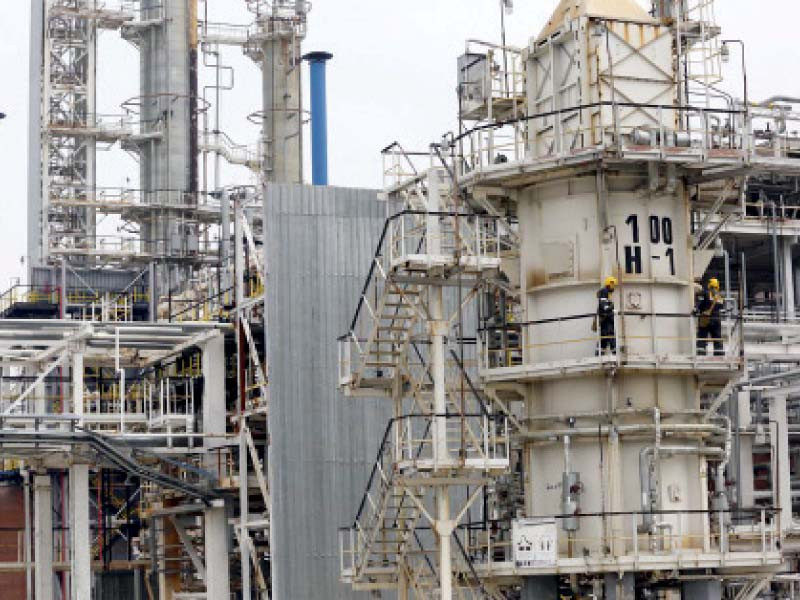 
Oil prices fell over 2% on Tuesday to their lowest since before Russia’s invasion of Ukraine, as economic data spurred concerns about a potential global recession, while the market awaited clarity on talks to revive a deal that could allow more Iranian oil exports.

The European Union and the United States said on Tuesday they were studying Iran’s response to what the EU has called its “final” proposal to save a 2015 nuclear deal after Tehran called on Washington to show flexibility.

Iran responded to the proposal late on Monday but none of the parties provided any details.

“It is still unclear what Iran has told the European Union last night, so some tricky items might impact the outcome of the nuclear deal,” UBS analyst Giovanni Staunovo said.

Weak economic indicators weighed on prices. US homebuilding fell to the lowest level in nearly 1-1/2 years in July, weighed down by higher mortgage rates. 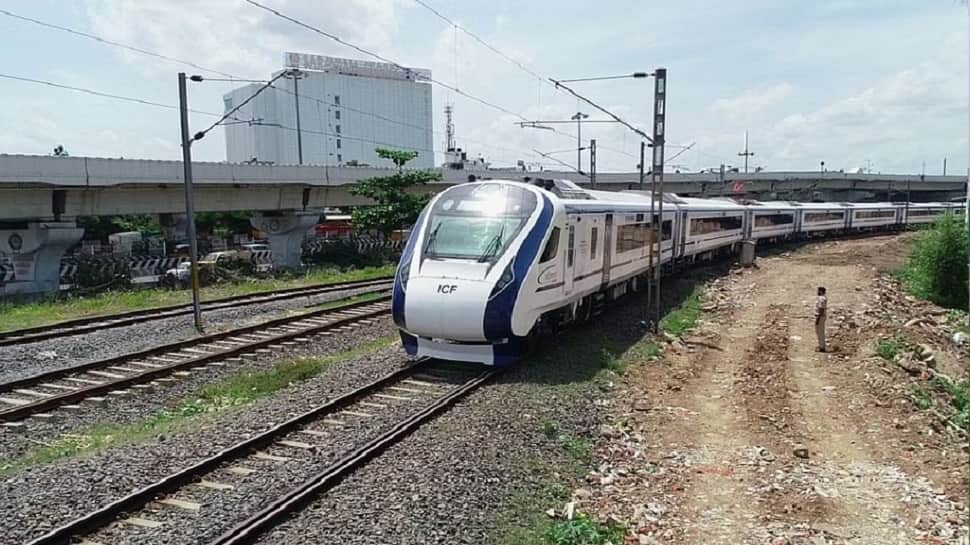